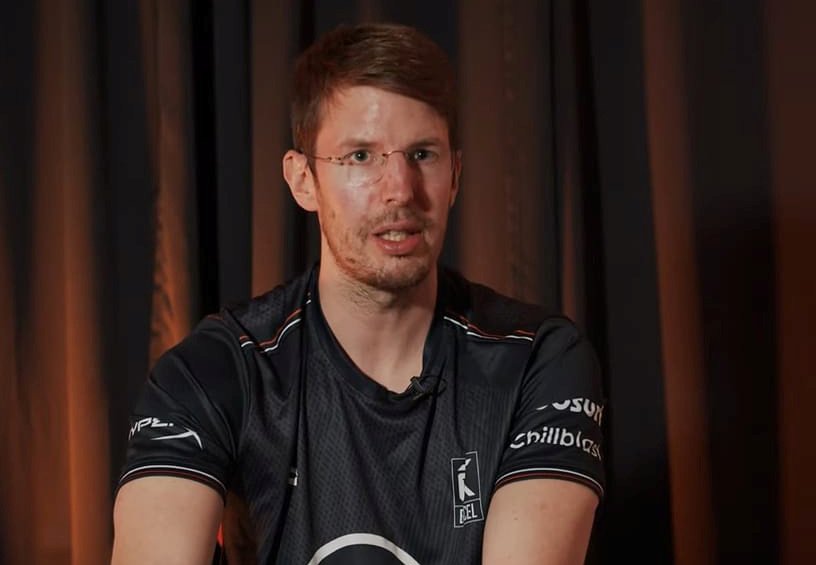 Fabian Broich is an experienced sports psychologist but probably didn’t need all his years of training to deduce that most gamers have poor posture and an unhealthy relationship with sugary drinks.

The former professional goalkeeper immersed himself in the world of gamers to observe their daily cycle of playing, eating and sleeping before devising what he called a four-pillar strategy of sleep, nutrition, physical and mental training.

“They didn’t drink enough and if they did it was drinks with caffeine which led to improper sleep,” Broich, formerly at Schalke 04 Esports and now the head of performance at Excel Esports, told Reuters.

“I saw so many cokes and energy drinks, they obviously have a short-term benefit but lead to long term issues to health, concentration and tension.

“The guys also had really bad posture, they wouldn’t play sports. We needed them to get more sunlight, there was a lot of vitamin D deficiency because they’re always at the screen which emits blue light and makes it harder to sleep.”

Excel’s gamers are teenagers or in their early 20s and come from various countries on short-term contracts.

Broich, 29, said it was up to him to gain their trust as they were usually introverted types, stressing the need to prevent them from over-reacting to negative results or online reviews.

“They’re really young individuals stopping high school and studies for one- or two-year contracts,” Broich said. “For me it’s really important for them to trust me, I want to help them in any way possible.

“Honesty, trust and commitment are important. For some it takes longer to make friendships and relationships,” he said.

“Overall there’s confidentiality but what I sometimes do, if I feel it’s beneficial, I ask if I can share information with coaches… I think certain feedback should be given to coaches so the process (of improvement) is not delayed.”

Some young gamers, such as Manchester City’s professional FIFA player Ryan Pessoa, now see the need to regularly talk to a sports psychologist.

“I didn’t think it was that big a deal a year ago, but now after going through several sessions you realise how important it is and gives you that mental edge over competitors,” Pessoa, 22, said.

“Sometimes you can get frustrated and that negatively impacts your performance. It’s good to have someone that can give you an outside point of view and tips to improve… I can cope with unfavourable situations better.”

Pessoa spends at least 10 hours a day practicing FIFA, which can take a toll on his sleep cycle.

“We’ve been working on my sleep schedule for months, especially since the pandemic started,” Pessoa said.

“I’d go to bed at 4am and wake up at 2pm but that’s not ideal for tournament days… It was good to get into that routine.”

10 ancient beauty secrets that are useful even today

Crackdown on wildlife crimes is much needed

How to find your first job as a programmer