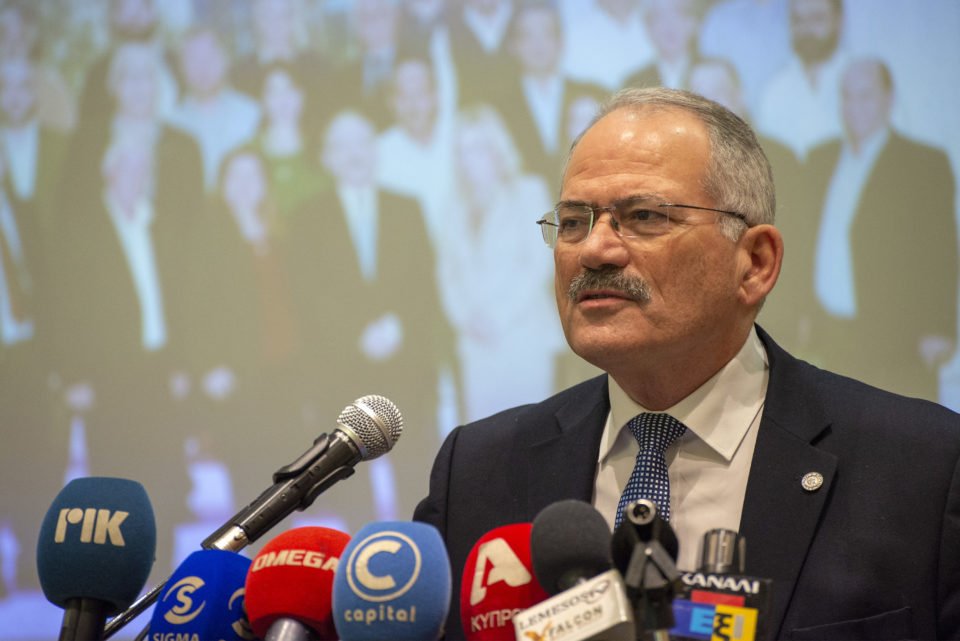 As three new cases of coronavirus in Limassol were reported on Monday, the city’s mayor said a localised lockdown was something he did not want to think about.

One new case was a Filipina, living in Limassol.  She returned to Cyprus from the Philippines on July 17 and self-isolated before suffering from symptoms and getting tested.

But the other two were both contacts of a case announced on July 24 in Limassol.

This brings to eight the number of new cases detected in Limassol since Friday.

The Limassol Marina, which has been a centre for the spike of infections in Limassol, announced on Monday evening it would be shutting down all restaurants operating there from midnight until Tuesday afternoon to disinfect.

They will also disinfect all the shops and public spaces at the marina.  The company added on Monday all the marina staff were tested, and on Tuesday all the restaurant staff will be tested.

Earlier, virologist Dr Leontios Kostrikkis said a mobile unit would be established to increase the number of tests carried out there.

Speaking to CyBC radio, he said there are currently four chains in Limassol, three of which are active and the fourth which is unknown.

“The epicentre is at the Limassol Marina and began at the gym. This case spread in society and then a case was found at a restaurant in the marina and then a shipping company in Limassol.

“They seem to be independent for now,” Kostrikkis said but the infections seem to have started with foreigners who work in shipping companies in Limassol.

Speaking to the Cyprus News Agency (CNA), Limassol mayor Nicos Nicolaides called on the public to behave seriously and responsibly “to protect everything we have built all this time in Limassol”.

A last resort would be repeating measures of the past, the mayor said. “I don’t even want to talk about a lockdown.”

“It isn’t a matter of me being worried, we are concerned. We are concerned until this whole situation with the coronavirus blows over.”

Asked why he thought there was a spike in the number of cases in certain points of Limassol, Nicolaides said people across Cyprus, not only in Limassol, relaxed.

Limassol in particular carried an additional risk “as it is a city with heavy traffic to and from abroad, due to the fact that there are foreigners who work and travel back and forth.”

The mayor said there may be consequent announcements on action to be taken, perhaps making mention to groups of people that appear to have “let go” a bit too much.

“Seriousness, responsibility, individual protection measures and social distancing are needed, to protect everything we have built in Limassol.”

Commenting on the spike in the city’s cases, Health Minister Constantinos Ioannou said in an interview with CyBC: “We are concerned by the rise in cases.”

However, he added Limassol should not be targetted, as today it could be Limassol and tomorrow it could be another city that sees a rise in cases.

On a localised lockdown, Ioannou said certain numerical criteria need to be met to necessitate such an action.

The epidemiological team has prepared criteria including the number of cases among the total population of an area, which will determine whether a localised lockdown is necessary.

“People should not become complacent. We have not finished with the virus,” he said.

Kostrikkis said that at the marina restaurant four cases were delivery employees. “If everyone wore masks then we wouldn’t have these infections,” he said.

Assistant professor of Internal Medicine and Infection Prevention and Control at the European University and specialist with training in infection control, Constantinos Tsioutis told CNA a lockdown is out of the question now.

Should figures rise to 20 or 30 daily, then action will become more necessary, he said.

The main cause for concern is that the source of infection has not been found and it appears to have been about 20 days ago, meaning the virus has spread.

This prompted the government to announce 3,000 random tests will be carried out, many of which will be focused in Limassol.