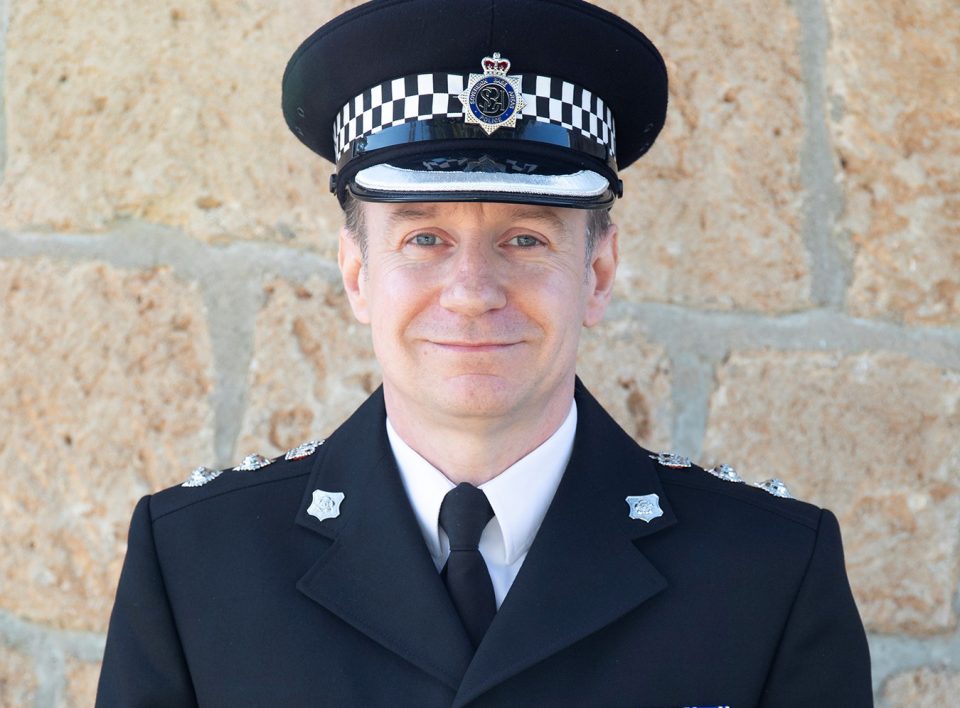 A new police chief has taken up duties in the British base of Dhekelia although he had to start his duties with two weeks of self-isolation, during which he met his team and communicated with his staff only by video call, the British bases announced on Monday.

Chief Superintendent Sean Bell worked as a police officer in the Northamptonshire police force for 30 years before coming to Cyprus.

The divisional commander said it was not an ideal start to his new post but it did have its benefits.

“It was not ideal obviously, but at the very least, I was able to jump on to the morning briefs and meet my team that way and that was far more useful than having 14 days locked away with nothing to do but unpack.”

Though he has visited Cyprus with his family seven or eight times, this was mainly to the Paphos region, so he is now keen to sample what Dhekelia has to offer, both professionally and personally, Bell said.

“From a working perspective, this is a very different challenge to what I have experienced before,” he continued. “The ESBA has a number of policing issues which I have not faced in my career before, bird trapping for example is one.

“I must admit, my knowledge of the subject was very limited prior to looking into the job but I have made a point of increasing that since I knew I would be coming here.

“The Administration and the officers here have been working extremely hard in getting the problem under control and I can see that they have done an amazing job in tackling it.

“We need to make sure we do not let up, the problem clearly still exists and we must make sure we don’t take our foot of the pedal and continue with the great work that has been done previously to eliminate the problem.”

Ataturk’s Turkey is dead and buried