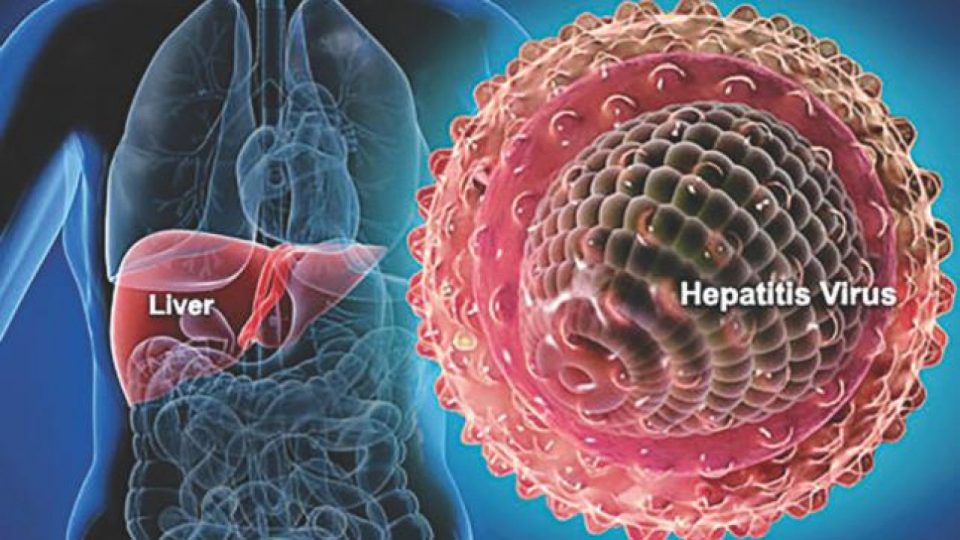 In recent years patients with hepatitis have not been able to get their medicines in Cyprus, the Association of Liver Patients and Friends Promitheas said on Tuesday, calling the situation “tragic”.

In order to stay alive, they have to turn to Greece and Egypt, head of the association Yiannoula Koulla said, talking on occasion of World Hepatitis Day, which is marked annually on July 28.

“The most important thing for us patients is to be able to take our medication and heal like all other patients. To be well, to be able to go back to our jobs and to be active and productive members in our family and in our society as a whole. Unfortunately this never happened,” she told the Cyprus News Agency. “Some of us are still waiting to get our medication, some others went to neighbouring Egypt or Greece to get their medications and some others unfortunately died.”

Promises by those in charge of the supply of medicines have been made for four years, she added, unfortunately without anything being done, leaving the around 500 patients to fend for themselves.

As Koulla said, according to studies and data from the World Health Organisation, 8 out of 10 patients worldwide do not know that they suffer from some type of hepatitis, since its symptoms appear several years later. This is why scientists call it a silent disease.

Hepatitis C virus is a contagious disease and is transmitted through blood or blood products and not through social contact. At the World Health Congress in May 2016, 194 member states of the World Health Organisation signed the “Global Health Strategy for Viral Hepatitis”, which commits members to eradicating viral hepatitis by 2030. Cyprus also honoured this agreement by signing.

“Since then, some steps have been taken, such as the creation of a national action plan, a national committee for the elimination of hepatitis in Cyprus has been set up, as well as other plans and strategies that unfortunately remained closed in government drawers,” Koulla commented.

Eurostat published figures on deaths from viral hepatitis on occasion of the World Hepatitis Day.

Cyprus has one of the lowest rates of deaths from viral hepatitis per million inhabitants in the EU, the statistical service reported on Tuesday.

With 2.9 deaths per million people, Cyprus is ranked sixth after Finland which has the lowest rates, Slovenia, the Netherlands, Czechia and Denmark.

Based on the available 2017 data, the total number of deaths reported in the European Union was over 4 million, of those about 5,500 were attributed to viral hepatitis. While men and women are almost equally affected, those aged over 65 are most likely to be affected as they represent nearly two-thirds of these deaths.