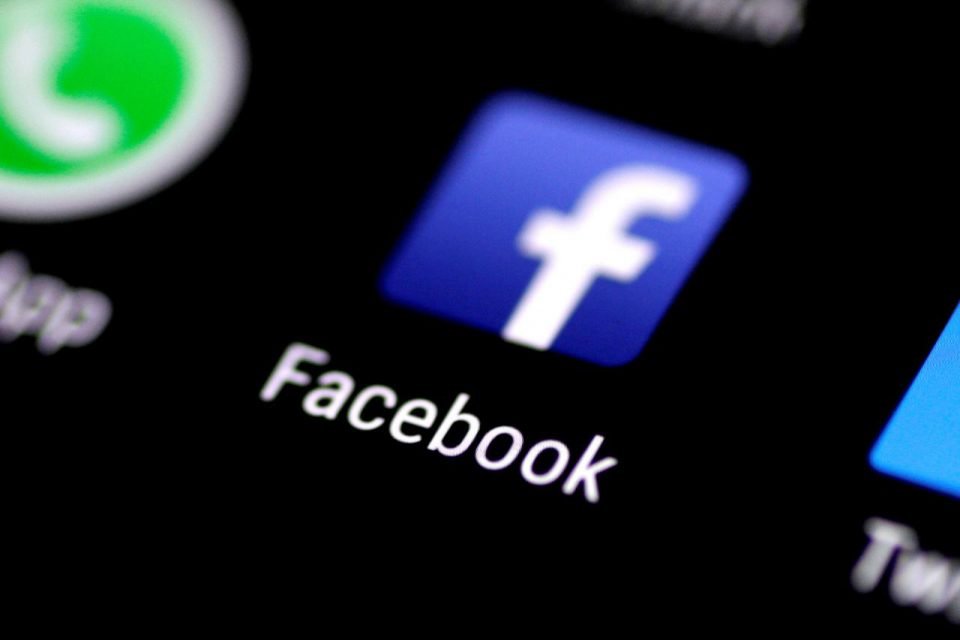 Turks are already heavily policed on social media and many have been charged with insulting Erdogan or his ministers, or criticism related to foreign military incursions and the handling of the coronavirus pandemic

A proposed law that Turkey says will make social media companies more accountable to local regulations will rather increase censorship and accelerate a trend of authorities silencing dissent, critics including a U.N. body said this week.

The Turkish parliament was to begin debate on Tuesday on the bill that is backed by President Tayyip Erdogan’s ruling AK Party, which has a majority with an allied nationalist party. It is expected to pass this week.

As an overwhelming majority of the country’s mainstream media has come under government control over the last decade, Turks have taken to social media and smaller online news outlets for critical voices and independent news.

Turks are already heavily policed on social media and many have been charged with insulting Erdogan or his ministers, or criticism related to foreign military incursions and the handling of the coronavirus pandemic.

The law would require foreign social media sites to appoint Turkish-based representatives to address authorities’ concerns over content and includes deadlines for its removal.

Companies could face fines, blocked advertisements or have bandwidth slashed by up to 90%, essentially blocking access.

“Social media is a lifeline… to access news, so this law signals a new dark era of online censorship,” said Tom Porteous, Human Rights Watch deputy programme director. It would damage free speech in Turkey “where an autocracy is being constructed by silencing media and all critical voices”, he added.

Presidential spokesman Ibrahim Kalin said the bill would not lead to censorship but would establish commercial and legal ties with platforms.

“What is a crime in the real world is also crime in the digital world,” he said on CNN Turk, adding that these included terrorism propaganda, insults and violation of personal rights.

Turkey was second globally in Twitter-related court orders in the first six months of 2019, according to the company, and it had the highest number of other legal demands from Twitter.

Erdogan has repeatedly criticised social media and said a rise of “immoral acts” online in recent years was due to lack of regulations.

A spokesperson for the U.N. High Commissioner for Human Rights said the draft law “would give the state powerful tools for asserting even more control over the media landscape”.

It “would further undermine the right of people in Turkey to freedom of expression, to obtain information and to participate in public and political life”, said spokeswoman Liz Throsell.

Travel-inspired fragrances to lift your mood