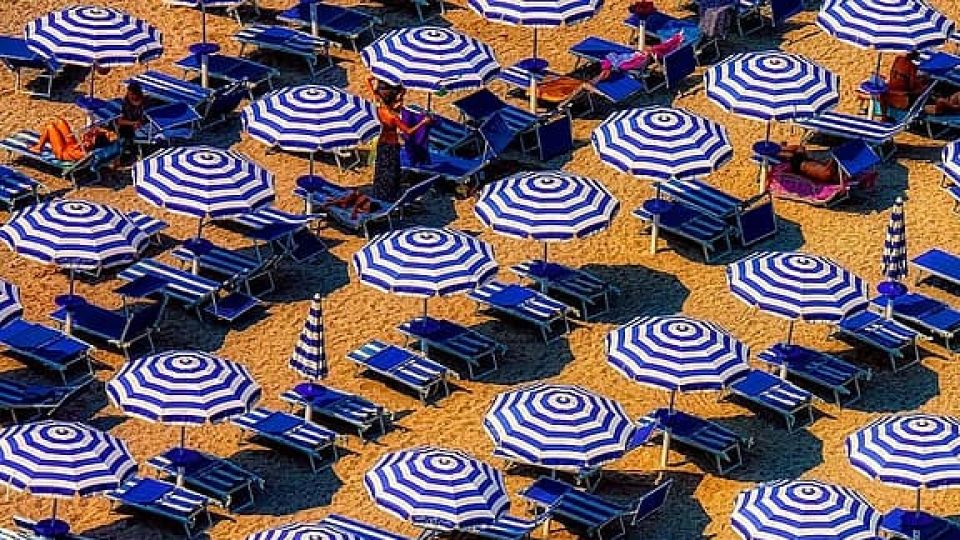 When Cyprus opens to UK tourists – who must still be tested – on 1 August, individual tourists will come, says President of the Association of Cyprus Travel Agents Vassilis Stamataris, in an interview with the Cyprus Mail.

Stamataris explains that ACTA has done research in the UK, and has found that there is pent-up demand. ACTA has also found a very big company that will offer the novel coronavirus testing for only £90, about half of the regular cost. “If there is demand and individual traffic, this will help to spur them forward.” He believes the major tour operators will take action too once they see this demand.

This means accepting the epidemiological restrictions, and attracting individual tourists for whom the  testing process is not a major obstacle.

“We have to respect health choices. Look at Spain, opened up the gates to UK, and you know what happened. It’s positive that the UK tourists are in category B; we have to take it from there,” Stamataris says.

“We will have tourist traffic from the UK after 1 August when they are allowed in,” Stamataris predicts. “Wealthier tourists want to get away to Mediterranean destinations like Cyprus, and the need to pay for a test will not deter them. We all need to get away. I believe that, when we open to the UK, we will get a lot of people travelling who love the island and don’t want to miss a vacation, even if they take it later than usual. Certainly this will be true of Cypriot expats in the UK.”

“We invite all nationalities, regardless of their health status. We protect ourselves with testing. And, in this way, we will build tourism for the full year to come,” Stamataris urges.

For now, he notes, “the losses are huge. Many hotels and restaurants opened in July.  With so few arrivals, they are now obliged to close. Opening and then closing means more losses than simply staying closed. Staying closed, however, means losses too, as well as losing the potential for next year. No regular businessperson should ever be faced with that kind of choice.”

For July and August, the industry simply didn’t think in terms of demand. “We expected many more, but we didn’t think, for example, that the British Minister of Health would tell the country that it was better for tourists to stay home. We didn’t realise that, in many countries, large numbers are afraid to travel, even when the destination, like Cyprus, is in good status. The media has also helped to create this negative impact on the mentality of potential tourists.”

At one point, hoteliers and other tourist industry operators offered to pay for the test for arriving tourists, Stamataris points out. “But the logistics weren’t possible. If you find a family with a member who tests positive, first you have to take them all to a hotel. Then, everyone who sat near them on the plane has to be tested. Then more flights, more positives, and we won’t be able to cope with beds in the hospitals for all of them along with our local cases.”

“However, tourists need to understand: We’ve never had people getting infected in planes; the virus is not being spread in the plane, nor in the time spent at the airport. You take careful hygiene measures; everybody wears a mask, and that is crucial.”

With these measures, once demand picks up, it will build during the rest of the year, Stamataris says.

“We can’t just think about August, September, October,” warns  Stamataris. “We have to think about tourism in terms of the whole year, and even next year. We protect the health of the island, but we invite tourists from all nations.”

Remand for third suspect after 1kg of cannabis found

Fintechs face pressure to grow up as coronavirus casts a chill