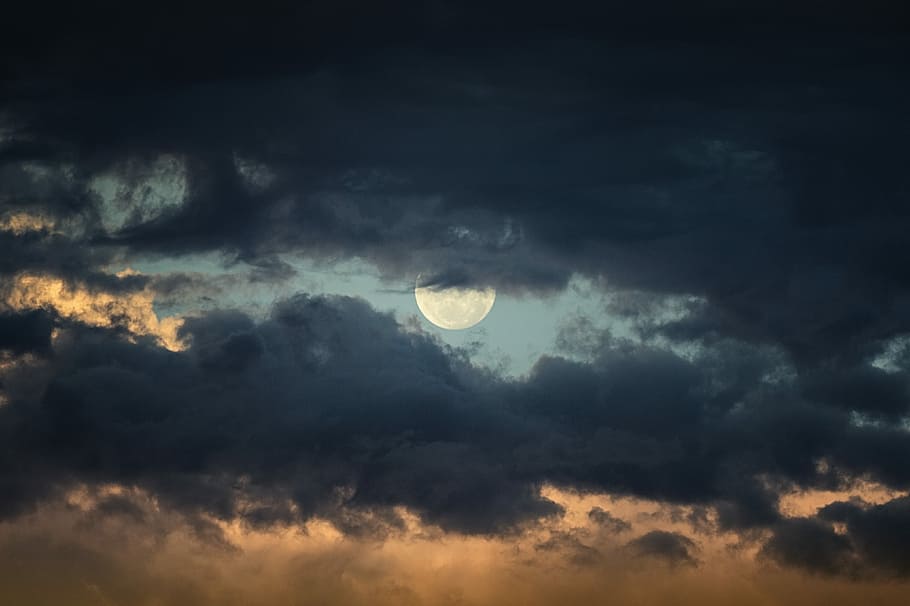 Although fewer people are going on holiday this year the crowds are still thinning out in Nicosia, but the Nicosia municipality is working towards entertaining those remaining in the capital with a series of events under the Summer Nights initiative.

The municipality aims to bring entertainment to neighbourhoods, squares and communities throughout July, August and September.

The first event takes place on Wednesday, July 29. The garden at Strovolos Municipality’s Eleftheria Square will fill with cinematic music as Koulis Theodorou and Maria Theodotou will perform beloved and well-known pieces from the big screen. On July 31, the Kyprothen Trio will present a new musical performance featuring Greek and Cypriot songs with jazz and fusion music influences.

August’s events begin with a performance dedicated to the moon on Monday August 3. Elena Hadjiafxenti will present texts and songs that revolve around the moon and the full moon. Adding a musical element to the evening, Giannis Koutis will play the lute and guitar while Andreas Papapetrou will be on piano and accordion. Fitting in with the theme of the night, astrophysicist Giorgos Nikolaou will be the special guest.

On August 5 the action will move to the yard of Agios Omologites church to host twin brothers Panagiotis and Andreas Karamallakis with Phoivos Stavrou on violin, as they perform a Greek repertoire. For the weeks that follow there will be a pause as the island slows down during the week of August 15. Performances will resume on August 25 at the Municipal Gardens with Marina Pourita singing Greek, ethnic, jazz, Latin, gypsy and opera songs and anything in between in a programmed titled Under the Nicosia Sky.

The final event for August is on Thursday 27 and is a musical tribute to Giorgos Zambeta and Stavros Kougioumtzi. Musicians Efthimios Papadopoulou, Giorgos Antoniou, Stavros Stavrou and Nasia Trachonitou will hold a performance at Ayia Varvara square in old Kaimakli. Simultaneously, there will be a demonstration of how traditional straw baskets are made by the Cultural Commission of the Kapouti Community Council.

A series of performances throughout July, August and September. Various locations and times. Free. Tickets must be obtained. Tel: 22-797201

With the sounds of nuovo tango

A piano recital full of colours