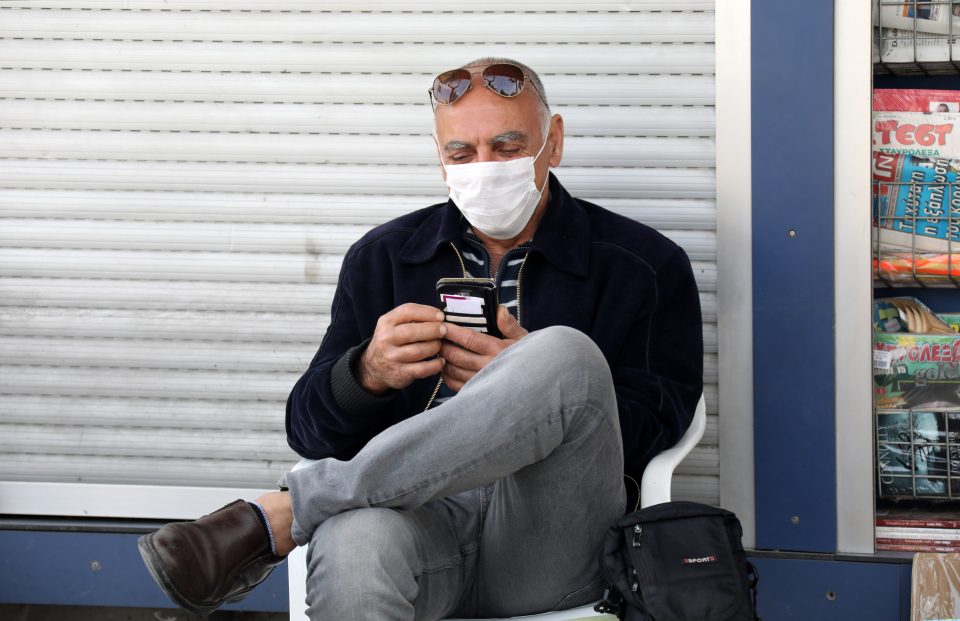 By Elias Hazou and Peter Michael

THE government on Friday may be announcing new measures to manage the Covid-19 situation, which could include increased testing at the airports as well as mandatory use of face masks in indoor public spaces.

President Nicos Anastasiades will be meeting with the team of scientific advisors, some of whom over the past few days have sounded the alarm over recent spikes in coronavirus cases, especially over what they have dubbed clusters in Limassol.

On Thursday, and following a rise in cases over the previous week, the team of scientists held a meeting with Health Minister Constantinos Ioannou.

Meantime ten more people tested positive for Covid-19 on Thursday, eight of them from Limassol, bringing the total in Cyprus to 1,090 since March 9 when the first case was reported.

Previously on Wednesday, 13 new cases were announced – seven from Limassol, where a growing cluster of cases has been detected, most of them from contacts of people already tested positive and people who arrived from abroad.

Ioannou attributed the uptick in cases to ‘complacency’ creeping in among the wider population.

He added that if everyone followed the prescribed measures, then the situation can be controlled.

Commenting on the state of play in Limassol, government adviser and professor of microbiology and molecular virology at the University of Nicosia Medical School Petros Karayiannis likened the situation to a ‘warning’.

On Friday’s meeting with the president, Karayiannis said they would be discussing the epidemiological situation and the issues in Limassol.

The cases increase in Limassol was expected, he noted as there are three to four transmission chains in the city.

Until the situation is controlled through contact tracing, there will be a few more positive cases found, he said.

Asked whether the situation is controllable, Karayiannis said he believed it was at the moment.

Karayiannis also told CyBC the uptick is probably due to people arriving from abroad, and specifically the fact some repatriated individuals did not follow protocols by self-isolating for the required time.

“Two to three of the transmission chains were created in this manner.”

He confirmed that the advisory team, or at least some of its members, would be recommending to the president the mandatory wearing of masks in closed public spaces.

Other media reports suggested that on Friday the health ministry will re-revise a decree, lowering the current maximum number of people allowed to gather at any given time in public spaces.

According to media reports, following the discovery of the six additional cases, the government got in touch with the Chief of Police and it was agreed that police officers would intensify checks of premises to ensure hygiene protocols are being adhered to.

Thursday’s six subsequent positives came from a batch of 280 tests, from among a new round of 3,000 random samples now being taken islandwide.

The earlier four cases were from separate 1,789 tests processed over the past 24 hours.

Of those, three cases arose from 714 tests conducted on individuals on private initiative. Two of these individuals were from Limassol.

The fourth case arose from 268 tests processed from workers tested during the second and third phase of lifting restrictions. The ministry said the individual is a hotel cleaner.

Five people are currently being treated at Famagusta General, the reference hospital; it’s the highest number since July 7, the date on which when the last person, who was there since the start of the pandemic, was released.

Of these five, one is in the high-dependency unit. His condition is stable, doctors said.

Another person with the coronavirus is at Nicosia General, and is expected to be transferred to Famagusta on Friday.

In the north of the island, two more people tested positive for Covid-19 on Thursday.

On Wednesday, Limassol municipality clinched an agreement to carry out 5,000 tests on local residents, while cabinet green-lit a proposal by the health ministry for 3,000 random tests in places with large gatherings such as malls, supermarkets and other areas. Out of those 3,000 tests, 1,000 concern Limassol.