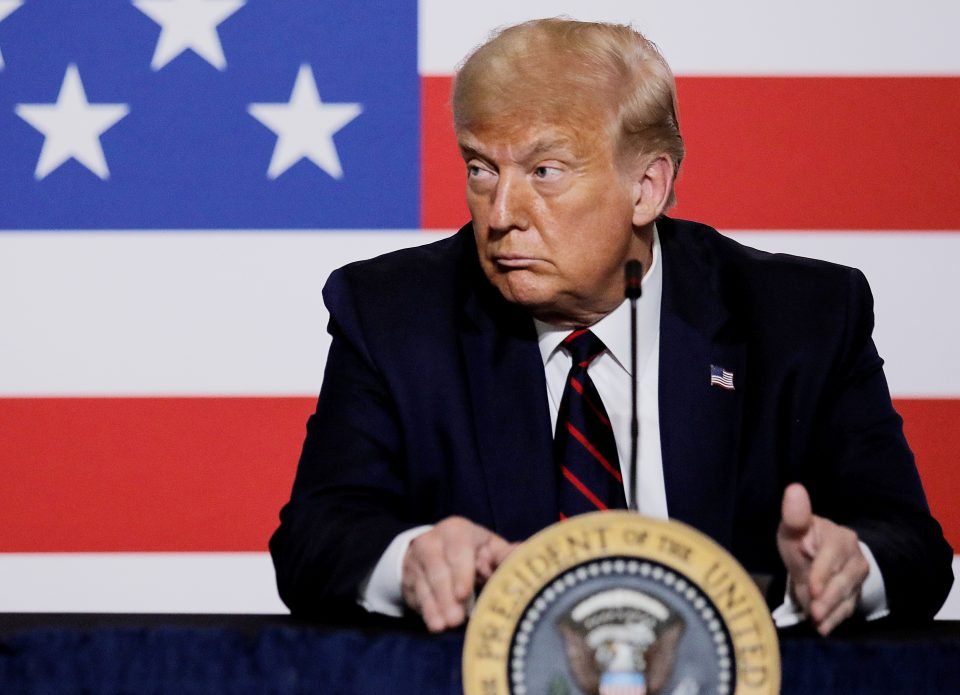 Americans across the political spectrum have widespread concerns that November’s U.S. election will be marred by fraud, interference or efforts to suppress the vote, according to a new Reuters/Ipsos poll released on Friday.

About half of the registered voters in the United States, including some 80% of Republicans surveyed, say they are concerned that an increase in voting by mail will lead to widespread fraud in the Nov. 3 election, the poll showed.

The finding suggests that a wide swath of the country may have trouble accepting the result of the election, which is expected to see a surge in mail-in voting due to the coronavirus pandemic. Republican President Donald Trump is trailing his Democratic opponent, former Vice President Joe Biden, in opinion polls.

It also shows that Republicans are sharply aligned on the issue with Trump, who has been attacking the use of mail-in ballots for months, and on Thursday for the first time raised the idea of delaying the election, which he cannot do.

The poll, taken on Wednesday and Thursday partially before Trump’s tweet, also found broad concerns in both parties about the integrity of the election, with nearly three quarters concerned about voter suppression or possible election interference.

The poll found 74% of registered voters were concerned about “organized voter fraud by political actors hoping to sway the results of the elections,” including seven of 10 Democrats and eight of 10 Republicans.

About 73% of registered voters also said they were concerned about “voter suppression,” including eight of 10 Democrats and six of 10 Republicans.

Democrats and voting rights groups say mail-in voting is a way to protect voters from the virus, and that a failure to guarantee that option amid a pandemic will disenfranchise millions of Americans, especially the poor and African Americans who are deemed more vulnerable to the virus and who tend to vote Democratic.

Presidential nominating contests held this year exposed massive challenges in conducting elections during the worst public health crisis in a century, raising fears of a large-scale disenfranchisement in November if the number of polling places is slashed yet mail-in voting remains restricted.

A bipartisan majority of registered voters, 67%, said they were confident their ballot would be accurately counted if they voted by mail. That included eight of 10 Democrats and six of 10 Republicans.

But eight of every 10 Republicans, compared with three of every 10 Democrats, said they were “concerned that increased voting by mail will lead to widespread fraud in the voting process.”

Trump’s suggestion of an election delay on Thursday was immediately rejected by both Democrats and Republicans in Congress, the sole branch of government with the authority to make such a change.

But some legal experts warned that his repeated attacks could undermine his supporters’ faith in the election process. Without evidence, Trump has claimed that ramped-up mail voting would be rife with fraud, setting off a political battle with Democrats who have pushed all-mail balloting as a safe way to cast a ballot in the pandemic.

Voting by mail is not new in the United States. About one in five voters cast 2016 presidential ballots that way, according to U.S. census figures, and experts and officials expect that number to at least double in November.

Numerous academic, government and news investigations over the years have found little evidence of fraud in voting by mail. Deeply Republican Utah and four other states – Hawaii, Oregon, Washington and Colorado – vote almost entirely by mail and have reported few problems with fraud.

The Reuters/Ipsos poll was conducted online, in English, throughout the United States. It gathered responses from 1,215 American adults, including 1,027 who identified as registered voters. The poll had a credibility interval – a measure of precision – of plus or minus 4 percentage points.

Cyprus had highest number of EU infringement cases in 2019