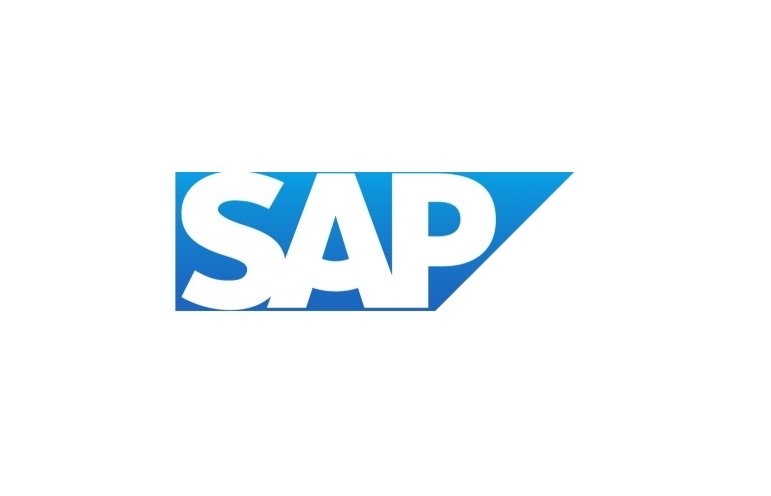 The European Commission said on Friday it had signed a contract for SAP and Deutsche Telekom to build a software platform that would enable national coronavirus contact tracing apps to ‘talk’ to each other.

The hope is that creating the gateway would help slow the spread of COVID-19 by making it possible to log encounters between people while they are travelling abroad and issue push warnings should one of them be infected.

Such a ‘roaming’ function would be an add-on to the Bluetooth-based smartphone tracker apps, which now only work within national borders, with the goal of making it safer to revive travel and tourism.

The European Commission signed the contract with SAP and Deutsche Telekom’s IT services unit T-Systems to build the platform for cross-border exchange of exposure notifications, the three said in a joint statement. Details on further steps will follow soon.

It should be possible to launch a pilot version of the gateway in three to four weeks, Commission spokesman Johannes Bahrke added.

The two companies, designers of Germany’s Corona-Warn-App which has been downloaded 16 million times, proposed creating the gateway in June, when EU member states agreed on a framework to make the apps interoperable.

Another nine countries plan similar apps that will use this “decentralised” design, where phones that come into close contact share random identifiers and receive risk notifications if a contact later tests positive for COVID-19.

The common design means these apps are compatible and could easily be plugged into the gateway. Experts say it will be more challenging to hook up the French and Hungarian apps, which store data on central servers.

Cyprus ready for UK visitors but will they come?