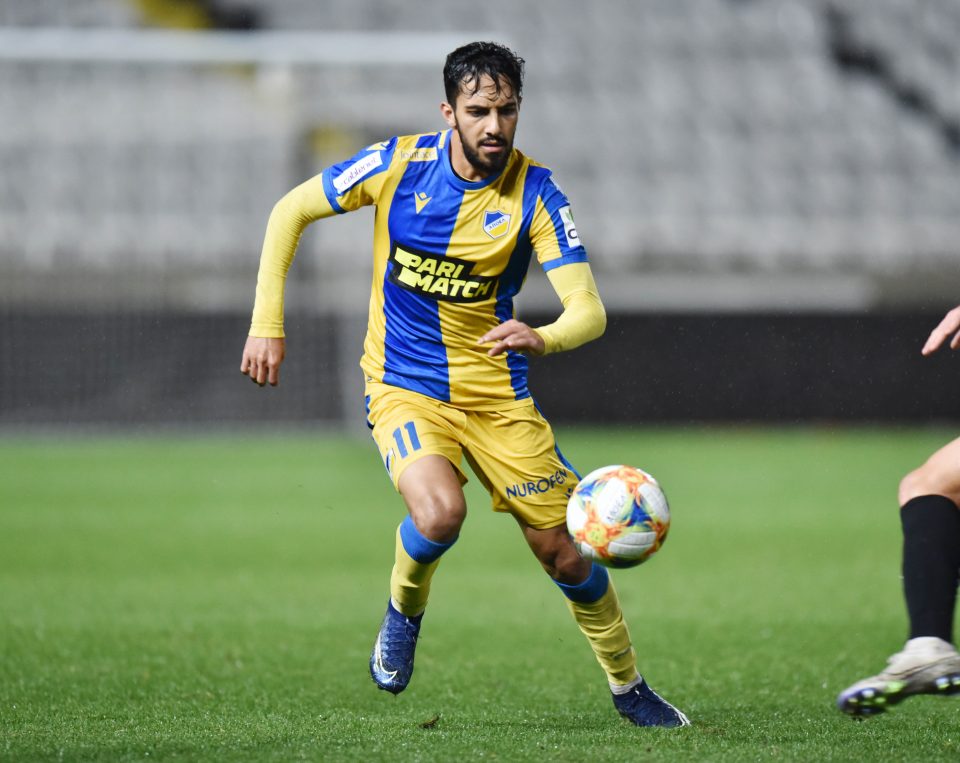 On the pass of Antonis Loukas, or Mr Antonakis as most people knew him by, Petevinos said that “there are some people in Cypriot football which have a unique relationship with their club, so much so that you would struggle to find something similar even if you went abroad. Mr. Antonakis was such a human for Apoel”.

“He had a relationship with the club that spanned five decades and this relationship will never cease to exist. He served Apoel from 1972 to 1982 as caretaker. From 1982 onwards, Mr Antonakis moved to a different level with the club”, Petevinos added.

The Apoel press officer continued by saying that “he was the only permanent resident of the training centre at Archangelos.”

“All the players called him either a friend, father and even a grandfather”, Petevinos added.

Apoel Nicosia will be paying for Loukas’ funeral service after an agreement with his family. The service will take place on Monday at 10:30 in the morning. Loukas’ casket will be carried by six Apoel captains.

On Sotiriou, Petevinos said that “if this was a possibility Pieros would have been here already”, before adding that Astana have not finished their current season yet, referring to their remaining Europa League fixtures.

On Sahar, he said everything was finalized. The player was officially announced by the club later on the same day.

On Vouros, Petevinos said that they didn’t want to stand in the way of a player who had contributed to Apoel’s cause during his stint at the club and that OFI, the buying club, had made an acceptable offer.

On Akintola, Petevinos said that “nothing that has been written so far is accurate”, before hinting at the possibility of a move in late August.

On Al-Taamari, Petevinos said that he remains a key player for the club. “I can say that any development is likely to take place within the next two weeks”, Petevinos said.

“We have to ensure that we dispel any preconception we have. We have to give referees the proper tools and implement VAR”, he concluded.

Businesswoman: Why women must work twice as hard as men