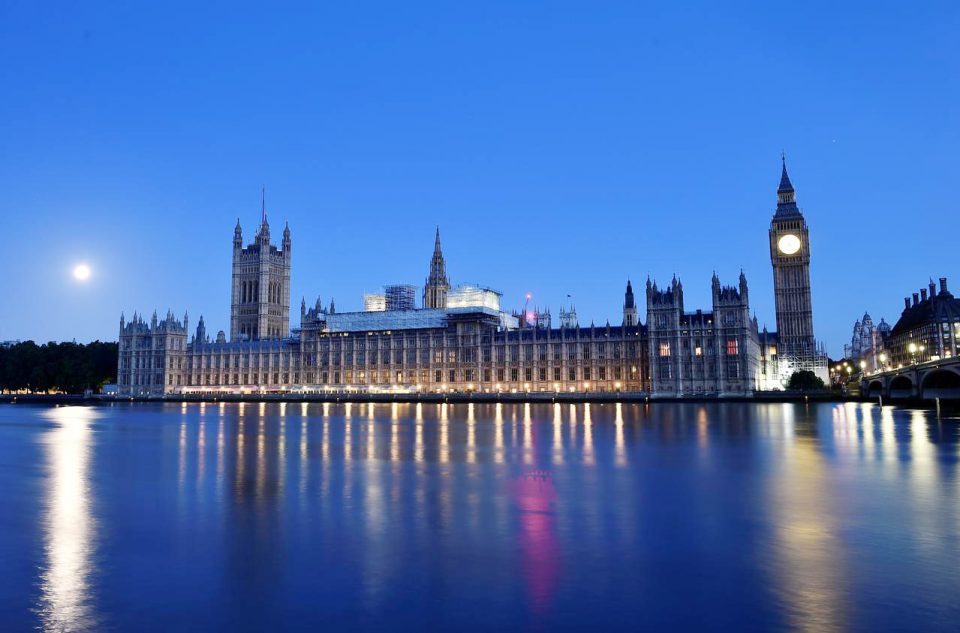 The sun rises over the Houses of Parliament in London, Britain

Two thirds of British businesses say they are now “fully operational” after the coronavirus lockdown, up from half in June, according to a survey on Sunday.

A further 21 per cent of the firms, polled in the first half of July by the Confederation of British Industry (CBI), said they were partly operational with some premises still closed.

“With businesses gradually reopening, this month’s data seems to indicate a turning point for the economy,” said Alpesh Paleja, an economist for CBI, one of Britain’s main business lobby groups.

But many firms, especially those in consumer-facing sectors, remained in “acute financial distress”, he added.

Britain’s lockdown has been slowly lifting since May, with the last major change on July 4 when hotels, pubs and restaurants were allowed to reopen.

However, on Friday Prime Minister Boris Johnson said he was postponing further relaxation, which would have helped some arts and entertainment venues, due to rising cases.

Businesses on average said they were operating at 85 per cent of usual capacity due to social distancing, compared with 72 per cent when a stricter rule generally requiring two metres of distance was in force.

Lack of demand from customers continued to be businesses’ most common challenge to resuming normal operations, the CBI said. More than two thirds of firms named it as a barrier to normal operations, down slightly from three quarters in June.

The Bank of England is due to set out new quarterly forecasts on Thursday, as different sectors of the economy recover at different rates from the unprecedented economic damage.

Bank of England Governnor Andrew Bailey’s economic outlook, due next week, will be closely watched, given that novel coronavirus cases are picking up across the continent. More than 4 million people across a very large part of northern England must now comply with tighter lockdown rules.

Be patient, a public transport revolution is coming

Oil dips but hovers near three-year highs on recovery signs