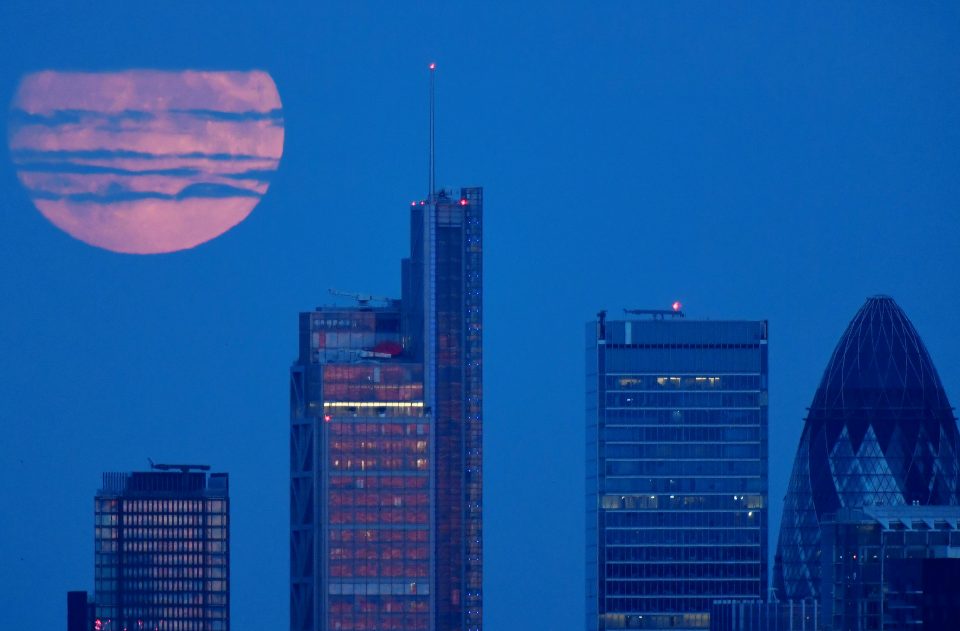 The European Union is willing to compromise to rescue troubled Brexit talks by softening its demand that Britain heed EU rules on state aid in the future, diplomatic sources told Reuters.

They said Brussels could go for a compromise entailing a dispute-settling mechanism on any state aid granted by the UK to its companies in the future, rather than obliging London to follow the bloc’s own rules from the outset.

Provisions to ensure fair competition pose the biggest stumbling block in the negotiations aimed at sealing a new trade accord from 2021 following Britain’s exit from the EU in January after 46 years of membership.

The 27 EU countries have long demanded so-called “level playing field” guarantees from Britain if it wants to continue selling goods freely in the bloc’s lucrative single market of 450 million people – after Britain’s standstill transition period following Brexit expires at the end of this year.

Without an agreement, trade and financial ties between the world’s fifth largest economy and its biggest trading bloc would collapse overnight, likely spreading havoc among markets, businesses and people.

But Prime Minister Boris Johnson’s government has refused to be bound by EU state aid rules, environmental standards or labour laws, saying the essence of Brexit was to let Britain decide alone on its own regulations.

“The room for compromise lies in something that will let the UK decide on its own since ‘regaining sovereignty’ is such a big Brexit thing,” said a EU diplomat close to the Brexit talks.

“We would reserve the right to decide on any consequences vis-à-vis access to the single market for UK companies as a result.”

Another diplomatic source said such a dispute resolution mechanism could be a way to help clinch an agreement.

A third diplomat, also speaking on condition of anonymity, acknowledged the EU was ready to ease its earlier demands that Britain agree to a “dynamic alignment” of its competition rules in the future with the bloc’s own.

The person said, however, Britain would still need to agree with the EU on a broad outline of company subsidies policy – rather than specific laws or cases – to allow the bloc to go for such a fix. EU Brexit negotiator Michel Barnier has repeatedly urged London to make its future plans on that known to the bloc.

“There must be a solid framework with independent oversight. If they agree to settle on broad rules for granting state aid and to have this independent institution, then we have a deal,” said the diplomat.

The other significant sticking point is fishing rights in sea channels between the EU and Britain. The bloc has previously signalled it was willing to compromise in that area as well should London shift as well.

While arduous, the negotiations have brought the sides closer in recent weeks on some other aspects, leaving the EU cautiously optimistic on chances for an overall deal.

“Fisheries won’t wreck the whole thing…It’s just about waiting for the right time for the UK to move,” said a fourth EU diplomat.

Others have warned the talks could still go right down to the wire.