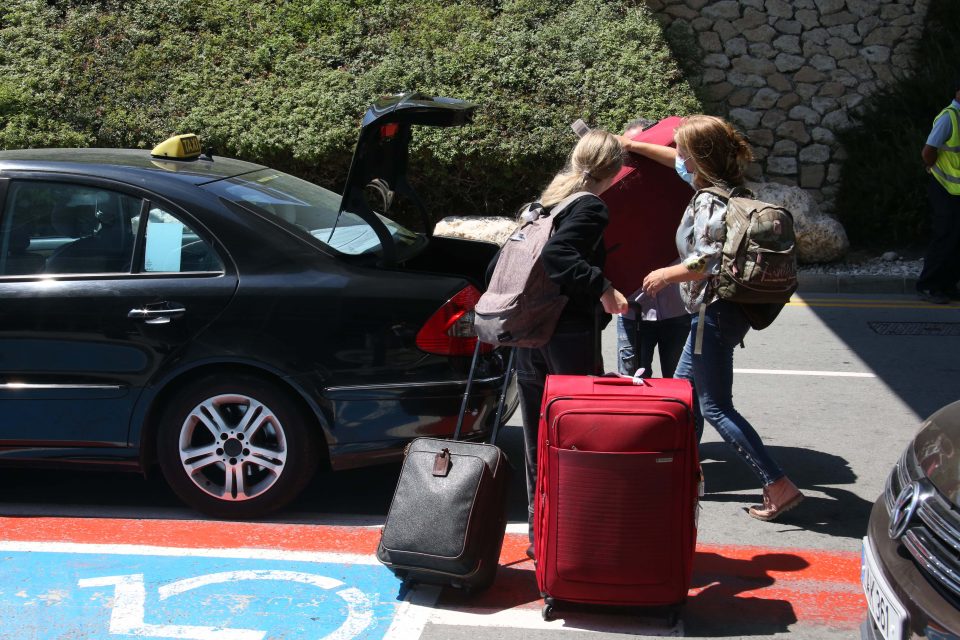 The majority of travellers coming or planning to come to Cyprus from the UK for their holidays mainly consists of Cypriot nationals living abroad, according to travel agents specialised in organising trips to the island from Britain.

Travel agents have complained about the obligatory test travellers from the UK have to take before flying to Cyprus, deeming it a strong deterrent for potential holidaymakers. TUI and Jet2 have already cancelled their programmes to Cyprus until mid-August in the hope the UK will make it to the list of category A countries, where no testing is required.

The UK is currently in category B, which for tourists arriving from there, means testing before leaving Britain.  The process can be both difficult and expensive for holidaymakers, especially families though children 12 and under do not need a test.

The first group of British tourists arrived last Saturday. Transport Minister Yiannis Karousos said on Monday they expect around 1,500 a day to come for the month of August. Hoteliers say this will not do the trick in boosting tourism.

The president of the Association of Independent Tour Operators (AITO) in the UK Noel Josephides, owner of Sunvil Travel, which specialises in offering packages to Cyprus, said most potential tourists find the procedures to come too Cyprus too complicated and discouraging.

“We had people booking trips to Cyprus in the past months but almost all of them have cancelled their plans,” he said.

“In fact, we have close to zero new bookings for this summer. For Britons with family and children, the tests and forms that need to be completed are a nightmare.”

Another travel agent, Harry Kyrillou, owner of a company called Planet Holidays, confirmed the trend, adding he had absolutely no bookings for Cyprus in the month of July.

Kyrillou also complained about the fact that the fastest way to obtain a certificate stating travellers are coronavirus-free is through a private clinic, “which charges between £150-£200, an enormity.”

“I think the only people who will bother coming to Cyprus if things don’t change are Cypriot nationals, who will be able to get tested on arrival. For everyone else the procedure is simply too complicated,” he said.

Earlier in July, tour operators Tui and Jet2 announced that they will not fly to Cyprus until the UK is moved to category A, meaning when British holidaymakers would be allowed on the island without taking or providing a negative coronavirus test.

“This year is completely lost,” Kyrillou said. “The situation for us, for hoteliers and for everyone else working in the tourism industry is dramatic.

“Of course, I am not in a position to say whether the measures are wrong. They are obviously taken by experts.

“However, it is undeniable they are impacting the tourism market heavily and they are preventing people from coming to Cyprus, creating a huge economical damage.”