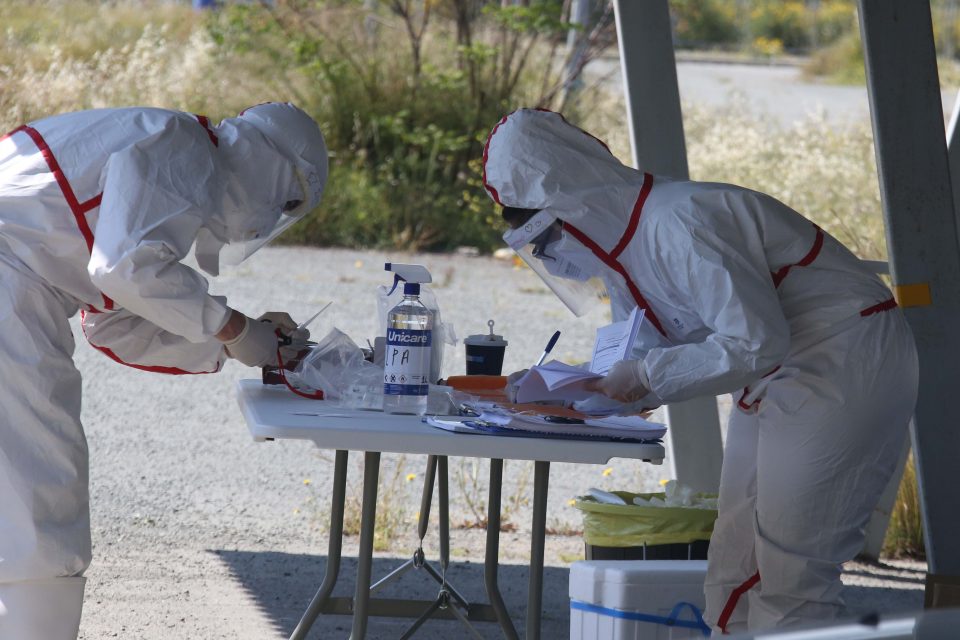 Cyprus is not looking at a second wave but an outbreak of cases in a certain city, professor of microbiology/molecular virology at the University of Nicosia Medical School Dr Petros Karayiannis said on Tuesday.

Speaking to the Cyprus News Agency, he said he disagreed with comments made a day earlier by University of Cyprus professor of molecular biology Dr Leontios Kostrikis that estimated there are some 1,000 – 1,500 active cases in Limassol.

“The calculations made by Mr Kostrikis are based on the figures of the first random tests, which showed about 1.5 per cent of those were positive to the virus.”

This percentage was then used with population of Limassol to reach the figure of 1,000 – 1,500 cases, Karayiannis said.

“However, at least 9 of the 10 cases were contacts of known cases. Therefore, they were not a random test but people that should have been in isolation but violated the rules and went for a test, thus giving a wrong picture of what’s going on in the community.”

Karayiannis said in his estimate, the active cases in Limassol are far less, at between 50 and 100.

“It’s not a second wave but an outbreak in a specific city in Cyprus.”

We have to learn to live with the virus and this outbreak is an example of what can happen when things go awry, Karayiannis added.

Though the situation was worrying the first few days with new cases being in the double digits, “yesterday (Monday) we had a single digit which I hope will be maintained over the next few days.”

Despite the spike in cases, the number of people treated in hospitals remains low, Dr Maria Koliou told the Cyprus Mail as 60 per cent of the new cases are people aged between 25 – 49.

If the recent cases amount to around 100, statistics would have expected some 15 to be receive hospital treatment. Nonetheless, there were less than half of that number in hospital. On Monday, four people were being treated at the Famagusta reference hospital.

“That doesn’t mean however that they can’t pass the virus to elderly people” who are more vulnerable, Koliou said.

According to the latest research, Reuters reports, Covid patients are unlikely to spread infectious virus particles beyond nine days after symptoms begin, even though virus is detectable in the nose and throat and stool for much longer, according to data compiled by UK researchers from 79 studies.

RNA, the genetic material of the virus, was detectable in throat swabs for an average of 17 days from symptom onset, and for up to 83 days. But RNA itself is not infectious, lead researchers Muge Cevik and Antonia Ho told Reuters in an email. PCR tests that diagnose Covid-19 are so sensitive they can also detect non-viable genetic material, they explained.

Studies that attempted to culture infectious virus were not successful beyond day 9, the researchers reported ahead of peer review. “Many studies agree patients with SARS-CoV-2 infection have very high viral load…in the first week of illness (and) seem to be most infectious from symptom onset to day 5,” Cevik and Ho said. “This suggests many people by the time they are tested are already beyond their most infectious period.”

Also, people with Covid-19 are unlikely to transmit the virus via exhaled droplets unless they are “superspreaders,”.

Researchers have found that in a closed room about the size of a small office, most infected people would not put much virus into the air. But a person with a high viral load could put out a substantial amount of infectious material when simply breathing normally, they said.

Coronavirus: Keve says businesses with positive Covid cases should not be named