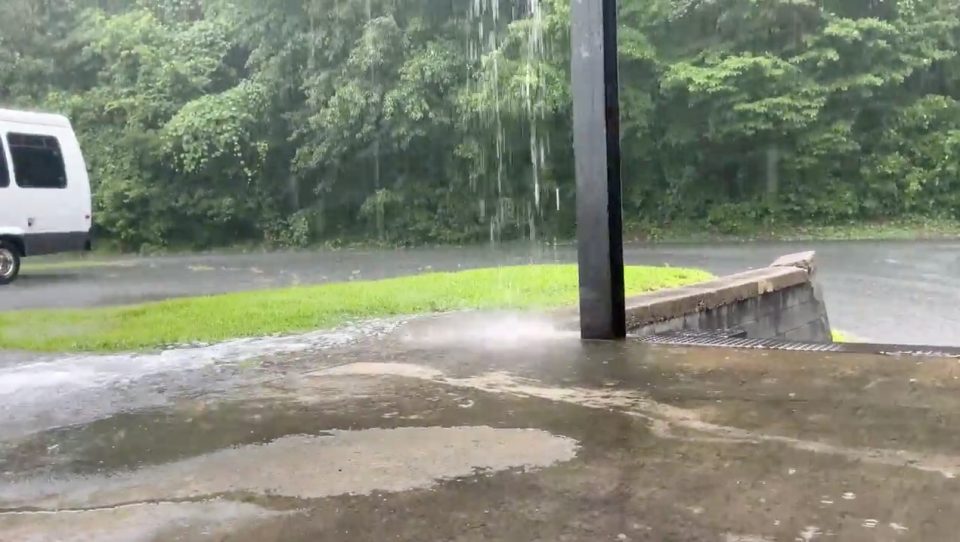 Isaias regained hurricane strength on Monday night just hours before it was due to make landfall in the Carolinas and churn its way up the U.S. East Coast toward Washington, Philadelphia and New York, the National Hurricane Center said.

Isaias strengthened into a Category 1 hurricane, at the bottom of the five-step Saffir-Simpson scale, with maximum sustained winds reaching 85 miles per hour (137 kilometers per hour), the NHC said in its latest bulletin.

Life-threatening winds and storm surges – high waters swept in from shore – were expected along the coast of the Carolinas, while heavy rains inland could unleash flash floods, the Miami-based forecaster said.

“Only gradual weakening is anticipated after Isaias makes landfall in the Carolinas and moves across the U.S. mid-Atlantic” region” on Monday night and Tuesday, the NHC said.

Isaias, which had briefly weakened into a tropical storm, posed an immediate threat to a stretch of coastline that includes the South Carolina tourist resort of Myrtle Beach and the North Carolina port city of Wilmington.

In a warning to the Carolinas, the National Hurricane Center said: “Preparations to protect life and property should be rushed to completion.”

New York City braced for a potential storm surge in lower Manhattan, mindful of devastation caused by Superstorm Sandy in 2012.

While a few local officials on the East Coast ordered evacuations, North Carolina Governor Roy Cooper warned of severe inland flooding, as occurred with 2018’s Hurricane Florence, which killed 40 people and caused $17 billion in damage in the state.

A storm surge warning was posted for a 180-mile stretch of the coastline from Folly Beach, South Carolina, north to Cape Fear, North Carolina.

Swift-water rescue teams, high-water vehicles and helicopters were standing by in North Carolina, and storm shelters were preparing to accommodate evacuees with at least 115 square feet (10 square meters) per person to assure COVID-19 social distancing.

Coronavirus diagnostic testing sites were being left to decide on a case-by-case basis whether to close, stay open or alter their testing hours, according to the state’s health department.

“North Carolinians have had to dig deep in recent months to tap into our strength and resilience during the pandemic … but we have to dig a little deeper. Let’s keep each other safe from the wind and water, as well as from the virus,” Cooper said.

Hatteras Island, a barrier island popular with tourists, was nearly deserted on Monday after officials ordered visitors and residents to leave, but some ignored the warnings.

Kevin Rowe, 63, of Indiana, was not about to let the storm cancel his family’s first visit to North Carolina’s Outer Banks.

“We’re a little bit of risk-takers,” said Rowe, who has been traveling the world for 11 years with his wife.

Isaias is the ninth named storm of the 2010 Atlantic hurricane season.

Coronavirus: how to obtain a special entry permit