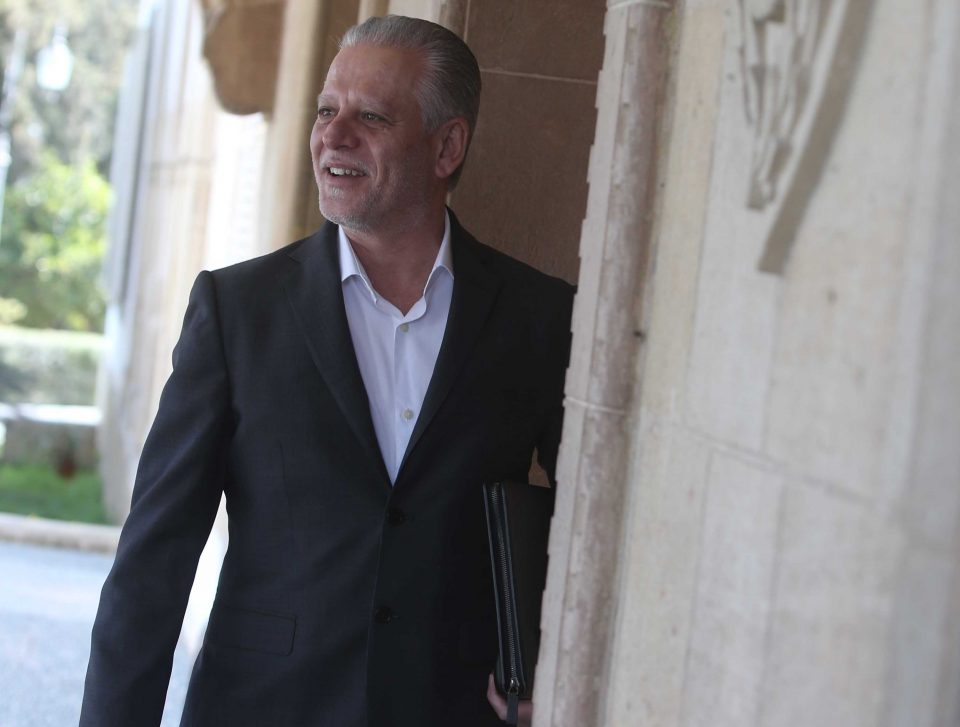 Our parliament has not only done a serious disservice to the country by voting against the ratification of CETA (Comprehensive Economic and Trade Agreement) it has also advertised the impetuousness with which political parties deal with important matters. All parties except Disy, last Friday, voted against the ratification of the EU-Canada trade agreement, which took years to finalise, citing reasons that were laughable.

Akel claimed the economic and environmental implications of the agreement favoured big multi-national companies and by backing it the Cyprus government was siding with the privileged. Diko complained that Cyprus had not secured any exemptions, while the Edek leader Marinos Sizopoulos, said the agreement was a golden opportunity to protect the halloumi trademark; if we were assertive we could achieve this and then ratify the agreement he said. The halloumi fact was also raised by the new Greens leader, Charalambos Theopemptou, who said it was wrong to protect the Yeroskipou loukoumi in the agreement, but not our national cheese.

Alliance of Citizens boss Giorgos Lillikas, saw the agreement as an opportunity to get something out of the EU. It should not only be ‘give’ in our relationship with the EU, but ‘give and take’ and “we should learn to ‘take’ with our vote”. What he suggested we “should take” in exchange for ratifying the agreement he did not say, but this was the general message from the opposition parties.

The superficiality displayed is staggering. Our parties decided that we should be assertive after the event, once the agreement was finalised and sent to the member-states for ratification. Do they seriously think the EU will tell Canada that negotiations would have to be re-opened because Cyprus is insisting that CETA must protect the halloumi trademark? Is this the behaviour of grown-up politicians? They remembered we should have been assertive and protected halloumi after years of gruelling negotiations reached agreement.

CETA has been, temporarily, in operation for three years now, and it is doubtful Cyprus’ rejection will have any impact on Canada-EU trade. The political parties will eventually ratify the agreement, but their behaviour is not the best advertisement for our country, which is the only member -state that has voted down the agreement. Perhaps parties and deputies have not realised how they are undermining the credibility of the country with this vacuous grandstanding, which they simply cannot resist.

Talks to begin with parties after rejection of CETA