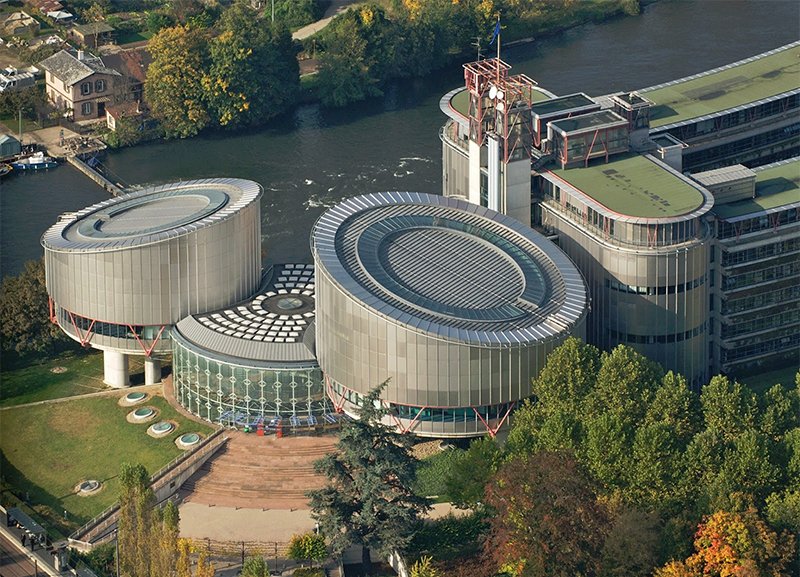 The Republic of Cyprus may be legally forced to launch its own immovable property commission, modeled on the one in the north, according to a Turkish Cypriot lawyer who is taking a case concerning Turkish Cypriot property in Nicosia to the European Court of Human Rights (ECHR).

In comments to Yeni Duzen newspaper, attorney Murat Metin Hakki said he has filed two applications with the ECHR concerning some four-and-a-half donums of Turkish Cypriot real estate located in the part of Nicosia currently controlled by the Republic.

The applications seek compensation, and were filed to the ECHR after domestic legal remedies were exhausted in Cyprus.

The real estate in question belonged to the Barutcuzade Ahmet Vasıf Efendi Foundation, and concerns four buildings along Egypt and Omirou avenues, as well as an empty tract of land.

The case earlier filed in Cypriot courts concerned the Electricity Authority building, which Hakki said had been leased out in 1963 and used as a headquarters until 1979.

He claimed the Vasıf Efendi Foundation had been paid rent up to 1976, with payments stopping between 1976 and 1979.

The legal action had sought back-payment of rent together with loss of use and compensation for the years 1979 to 2010.

In 2012 a lower court in the Republic threw out the case, despite Hakki’s contention that the land in question was not abandoned in 1974 and that direct rent was being received post-1974 and, because of this, the property is outside the guardianship law.

He said the lower court had rejected this argument, ruling that only the [interior] minister can be plaintiff and respondent; a subsequent judgment by a higher court on December 18, 2019 upheld that ruling.

The interior minister acts as the ‘guardian’ of Turkish Cypriot properties located in the south.

According to Hakki, the Loizidou v Turkey case set a precedent as Greek Cypriot authorities were using the foundation’s property without any payment and that this constituted a “de facto claim of expropriation.”

The attorney also said: “If the Greek Cypriot government claims it has a say across the island, and that the parts in the north are the territory of the Republic of Cyprus, it should not matter if someone lives in the north or the south.

“Setting a condition that one must live in the south, violates both the right to free movement and to privacy.”

He went on to predict that should the case before the ECHR be successful, in the long term that might force Greek Cypriot authorities to establish an immovable property commission, as there are other similar claims filed by Turkish Cypriots.