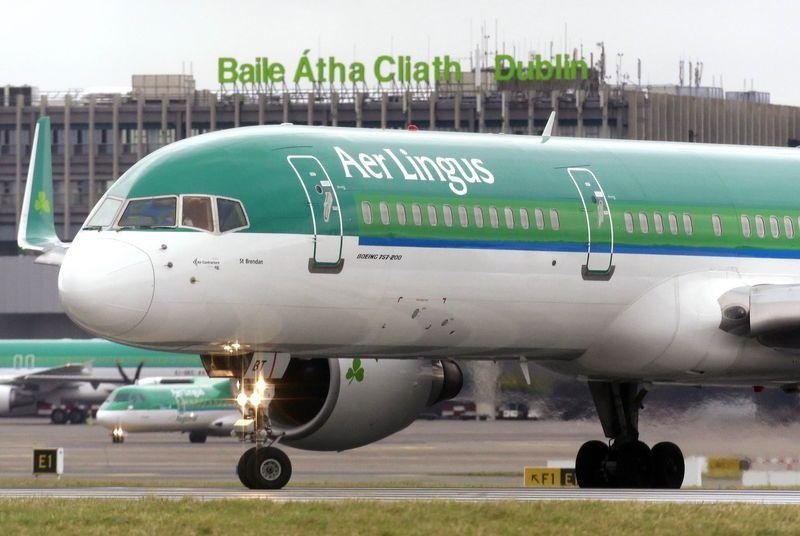 Cyprus has been dropped from Ireland’s ‘green list’, or countries safe for travel, meaning those arriving from the island will have to self-isolate there for 14 days when they land.

According to Irish broadcaster RTE, Cyprus was downgraded on Tuesday along with Malta, Gibraltar, Monaco and San Marino, but notably Greece remains on the green list of the privileged few.

For its part, Cyprus has downgraded Greece from category A to B effective on Thursday.

In Cyprus, twenty-five new cases of coronavirus were announced by the health ministry on Tuesday, bringing the total to 1,180 as of Wednesday afternoon.

The recent spike in cases comes primarily from local transmission, especially in Limassol, experts have said. Testing has also been greatly ramped up, especially at the airports.

On August 1, Britons began arriving at Larnaca and Paphos airports as category B travellers. Videos and images shared on social media showed long queues with little to no social distancing being observed.

Speaking on Wednesday morning, Justice Minister Emily Yiolitis said she had visited the airports in recent days to observe the protocols and refine the measures where necessary.

“It is a process that evolves and changes, as the circumstances and measures against the virus [also] change daily,” Yiolitis said on Astra radio.

“In August, as was expected, there is increased passenger movement and the airports are serving almost nine thousand passengers daily,” she said.

As for improvements with managing crowds at the airports, she said changes can and must happen as to when many flights are arriving at the same time. She pointed to staggering the disembarkation of passengers and better managing of the passport control area.

Another major concern, which experts have pointed to as a contributing factor to the spike in cases, is travellers not respecting the self-isolation measures.

The issue has been known for months, as the Cyprus Mail reported on statements made by officials at the health ministry on June 10 that people who should have been self-isolating were instead found to be at restaurants.

Yiolitis reasserted that checks will be stepped up to ensure that travellers from category C countries abide by the measures.

Asked whether the police can enter a person’s home, Yiolitis said that police have many ways of determining whether a person is at home but did not elaborate further.

Yiolitis also addressed the incidents concerning a woman from the US who appears to have played a key role in spread the virus.

She called on people to stop the targeting and attacks on social media of both the woman from the US and her daughter, as the matter will be dealt with by the authorities.