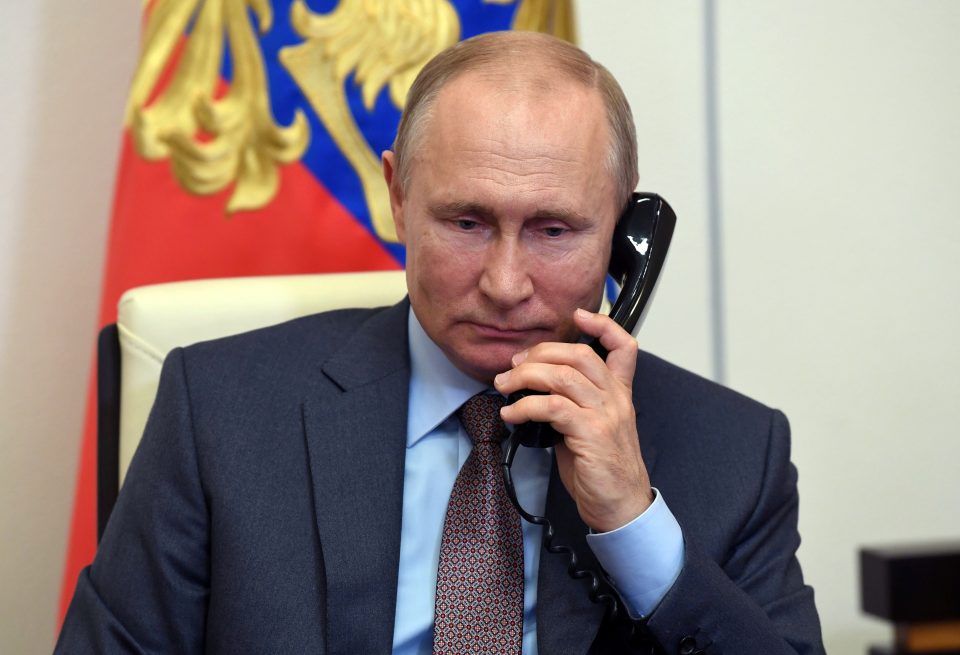 What will be the consequences should the Cyprus-Russia Double Tax Treaty either be changed or not be renewed?

“The major consequence will be a loss of substantial tax revenue for the government,” explains Spyros Ioannou, director and head of Tax at Primus in Limassol, in an interview with the Cyprus Mail on Tuesday.

A Russian Embassy spokesperson has confirmed in an interview with the Cyprus Mail that the negotiations scheduled for August 10-11 regarding  the Double Tax Treaty will take place as announced.

The spokesman said that a “large delegation” would be involved in the negotiations in Moscow on those dates. “Russian Federation President Vladimir Putin told the delegation that those who had been planning holidays for that time would have to cancel them,” the spokesman said.

He added that it is clear that real negotiations on the highest level are in store.

This confirms the statement made on Monday evening by the Cypriot Finance Ministry which said negotiations between the two sides have been scheduled for August 10 and 11. The Cypriot delegation will be headed by Finance Minister Constantinos Petrides.

“There is no reason to be certain about anything for now,” comments Spyros Ioannou, director and head of Tax at the Limassol-based Primus, “but there is still hope that Cyprus can gain some of its objectives at the negotiating table – it does seem, however, that the Russians want some kind of quid pro quo for agreeing to Cypriot requests.”

The issue for Cyprus is undoubtedly considerable. According to Russian Finance Ministry estimates, more than €16 billion were withdrawn to Cyprus in 2018 and more than €21.9 billion in 2019 under the terms of the existing double taxation treaty.

These would now be taxed at 15 per cent, up from 5-10 per cent if the treaty is ratified according to the terms sought by Russia. Cyprus is seeking some exceptions to these terms.

“A large part of these funds are used for lending,” Ioannou says. “These loans are taxed at 12.5 per cent, so the loss of this tax revenue will make a difference.”

Ioannu, however, does not expect an exodus of Russian companies from Cyprus should the treaty either be terminated or changed according to the Russian demands.

Nor does Ioannu think that the legal community in Cyprus is likely to suffer overmuch. “Many Cyprus lawyers have become very tax-savvy, and have much more varied businesses than in previous years. It shows how the island has  changed.”

Ioannu notes that there is concern about changes to Russian legislation regarding residency in another country. Regardless of eventual changes to the tax treaty, this legislation could also have a deleterious effect on Russian holdings and Russian individuals in Cyprus.

“What I am concerned about is stability. With this kind of change underway, it is more difficult for businesses to come to Cyprus, to bring money here, to establish businesses here. A stable fiscal environment has been one of the selling points for Cyprus – let us hope this will not change,” Ioannu says.

The Russian Finance Ministry had announced on Monday that it had begun the procedure to terminate the existing treaty with Cyprus, claiming that the Cyprus government had refused face-to-face negotiations for a new agreement.

Sazanov added the ministry was working on improving the Russian legislative framework to facilitate the transfer of holdings to Russia. It isn’t clear at this writing whether these legislative changes are still underway.

The Russian newspaper Kommersant reported on Wednesday the decision of the Russian Ministry of Finance to terminate the double taxation agreement with Cyprus, with experts cited who predict that Russia and Cyprus will finally conclude a new tax agreement.