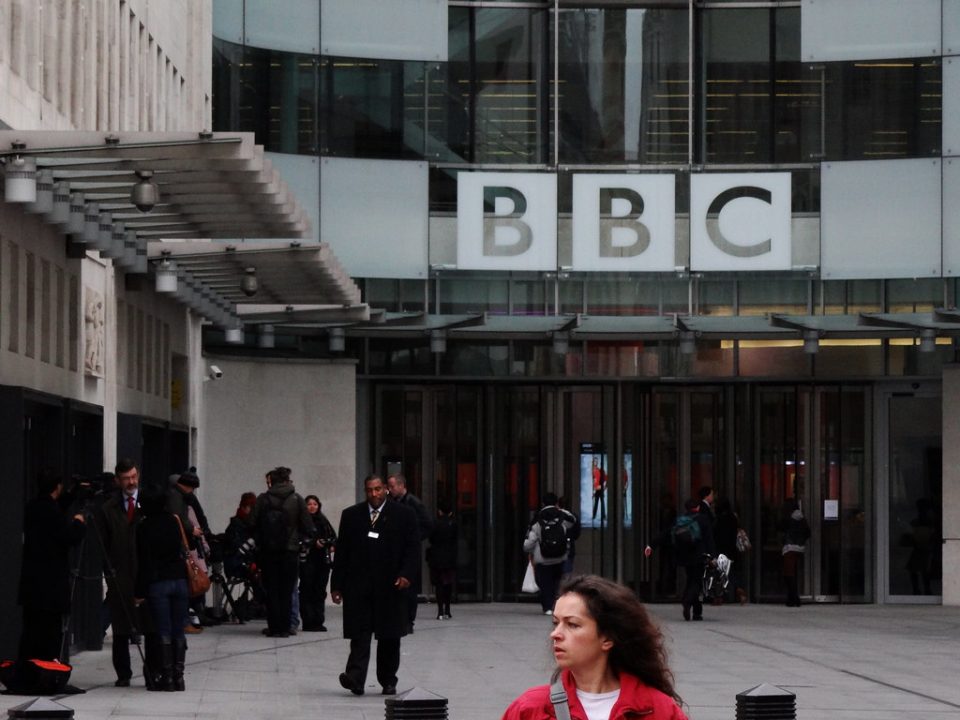 Does anyone else feel a bit fed up with and let down by the once great BBC? I have two reasons why I feel that way now. One is a matter of here and now concerning the recent past. The other is a more longstanding and, I feel, worsening fault.

Of course, during the lockdown troubles, the continuous production processes that normally feed the voracious maw of the television channels was drastically curtailed. For the most part it was not even possible to get a decent camera crew together let alone for the programmes that required a studio staff of wardrobe, make up, teleprompting and so on. Few know how extensive is the list of personnel required to be on the spot and available for even quite a simple and routine telecast.

All that, and the thousand and one problems that crop up during production can be understood. My question is, why, evening after evening, lightweight drivel has been poured out from largely unknown third rate ‘stars’ few of us have ever heard of. A few small gems have done fairly well, Springwatch and Repair Shop. But mostly there has been an endless glut of gardening slots, documentaries about sewage plants, trains and canals and enough cookery programmes statistically to increase the already burgeoning national obesity rate. From this last item alone the NHS should start planning for a massive rise in the fat-related death statistics about ten years or so from now.

More than once I have been in the archives of the BBC where hundreds of shelves of files, cassettes, tapes and DVDs contain the magnificent programmes that went out as far back as 70 years ago. Among them are hundreds of magnificent shows and performances that merit showing over and over again.

It’s time to dig them out and re-run.

Staff are currently being constrained upon to ensure that planning and production of material must give warnings that shows may contain ‘offensive content’ not because they are obscene or violent or sacrilegious but in case they might ‘distress’ on account of ‘racial slurs and stereotyping.’

Studios have been circulated with a new set of guidelines effectively telling staff to audit both staff and the broadcast material produced to achieve the targets that 50 per cent must be by or from women. At the same time 15 per cent must derive from ethnic minorities and eight per cent each from both LGBT and disabled persons.

This, though the existing figures for these sectors in the current 68 million population in the UK are nearer to Caucasian 87 per cent, Asiatic 4.2 per cent, Black three per cent, Straights 94 per cent and LGBT 3.9 per cent. How is this deliberate discrepancy explained one would like to know.

Now I recognise that lots of people don’t feel good unless they are making themselves feel – or at least look as if they feel – slave-guilt and even for other things they didn’t do. But for degree students to be offered exam concessions if they were merely distressed by the police killings of blacks this is going too far.

Consider the Great Wall of China, the Taj Mahal, Hadrian’s Wall and the Parthenon. These were all built or part-built by slaves. Should we now destroy them in the same way as Isil destroyed the Buddha Statues and the ancient temples of Palmyra? Or in the same way that crowds of ignorant 20-year-old political mobsters deliberately damaged statues as they ran amok in a state of group hysteria? Should we let them pee on statues commemorating better men than they will ever be?

Are we also, then, to cease to use Newton’s Laws of Motion just because at a time when no-one knew better he had an interest in a company that trafficked slaves? Should we stop listening to Tchaikovsky because he was an illegal homosexual? Should we abolish DNA if Drs Watson and Crick were found to be closet communists, or of Alexander Flemming if he was a bodysnatcher? Should we decry the leadership of Winston Churchill because he smoked cigars rolled by slave-labour Carmenesque tobacco girls? Should we abolish Jesus because one of his minions cruelly chopped off someone’s ear? Should we abolish Holy Mary because the Spanish Inquisition burned heretics in her name? Should all frogs be exterminated because they cruelly gobble up those wonderful mosquitoes?

Open letter to the Cypriot government from a Lebanese/Cypriot citizen

The history of high heels