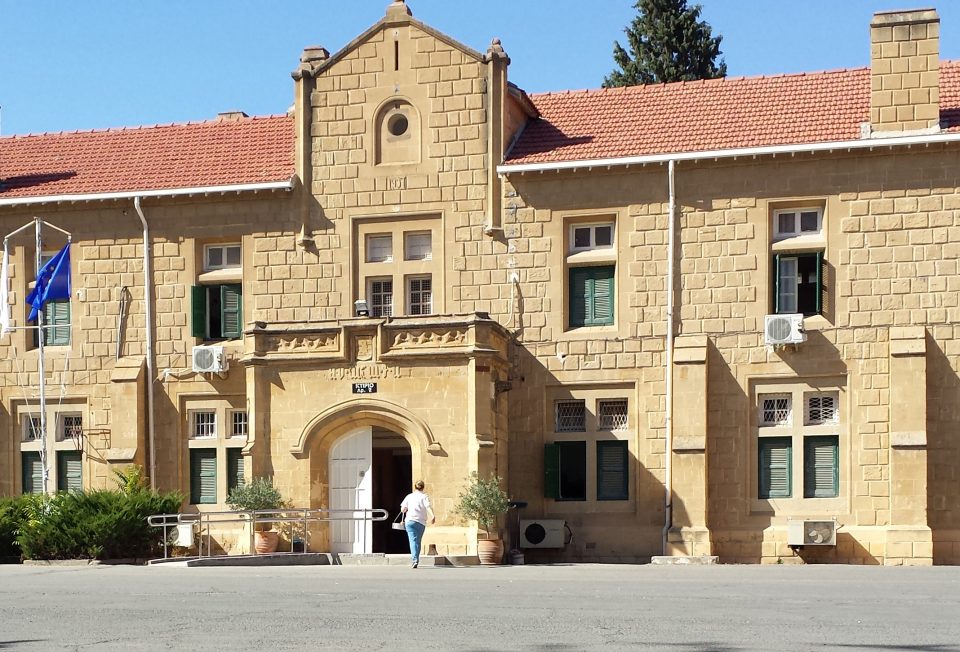 A 42-year-old man was jailed for 3.5 years on Thursday by the Nicosia criminal court after pleading guilty to child grooming and child sexual abuse.

The defendant was arrested after approaching two teenagers, aged 14 and 15, through Instagram, and obtaining photos and videos of them naked.

He had also invited the teenagers to view sexual content.

The 42-year-old, who did time in the past for similar offences, was sentenced on Thursday to 3.5 years in prison after admitting his actions. The law provides for up to 10 years in prison for such offences.

The court said in its ruling that it found the 42-year-old’s conduct “unacceptable and indescribably vulgar, causing disgust to every healthy member of society.”

It said that it also took into account the defendant’s immediate admission and the psychological problems he suffered because he had also been abused during childhood but added that these were “not an important reason for not imposing a severe punishment.”