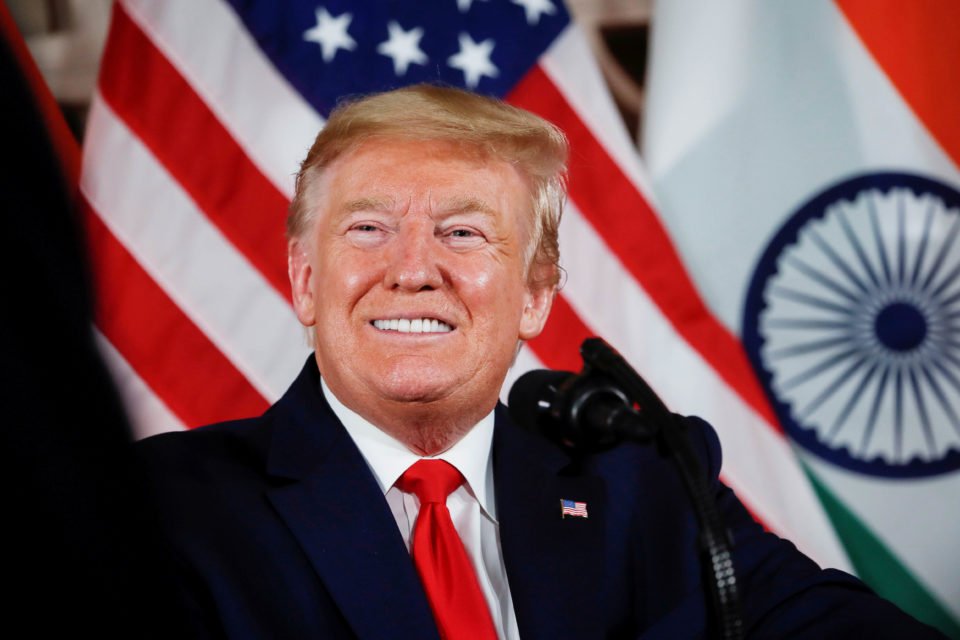 A group of Senate Republicans on Wednesday and President Donald Trump backed extending a $25 billion payroll assistance program for U.S. airlines, after warnings that carriers may be forced to cut tens of thousands of jobs without government action.

Airline stocks moved sharply higher following the news, which was first reported by Reuters. Shares of American Airlines closed up 9.5 per cent, while shares of United Airlines rose 4.6 per cent and Southwest Airlines finished up 4.2 per cent.

The 16 senators said in a letter that they backed a new six-month extension of the payroll support program “to avoid furloughs and further support those workers.”

Late on Wednesday, Trump also expressed support when asked about the senators’ letter.

“We don’t want to lose our airlines so if they’re looking at that, whether they’re Republican or Democrat, I’d be certainly in favor,” Trump said at a White House briefing.

After Reuters reported the letter, the office of Senator John Cornyn, one of the signatories, released a copy, declining to comment further.

Airline officials and unions have been urging U.S. lawmakers to extend new assistance in the face of the coronavirus epidemic’s devastating impact on travel.

“With air travel anticipated to remain low in the near future, Congress should also consider provisions to support and provide flexibility for businesses across the aviation industry similarly impacted, such as airport concessionaires and aviation manufacturing,” the letter said.

On July 27, a majority of the Democratic-controlled House of Representatives signed a letter also calling for a six-month extension for the payroll aid program that they argue is crucial to keeping hundreds of thousands of aviation workers employed through March 31. That letter was signed by 195 Democrats and 28 Republicans.

Congress awarded $25 billion in payroll assistance to U.S. passenger airlines in March, along with $4 billion for cargo carriers and $3 billion for airport contractors. Most of the bailout funds do not have to be paid back.

Congress also approved a separate $25 billion in low-cost loans for passenger airlines; many airlines have not yet tapped those loans.

Airline executives feel increasingly optimistic Congress will act, while chief executives and union leaders have been calling lawmakers to push for additional assistance.

Sara Nelson, international president of the Association of Flight Attendants-CWA, which represents nearly 50,000 flight attendants at 19 airlines, said the letter on Wednesday demonstrated “overwhelming bipartisan majority support” for a another $25 billion six-month extension of the payroll program.

Airlines and unions have warned that mass layoffs could take place after the existing $25 billion in aid expires on Sept. 30, just over a month before the Nov. 3 U.S. elections.

Between American Airlines and United Airlines, more than 60,000 frontline workers have received warnings that their jobs are on the line.

Hellenic Bank sees €17.7 million in profit in half year