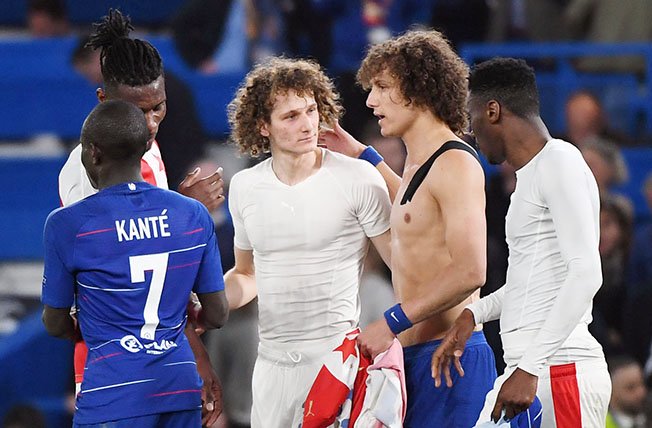 In publishing detailed logistical planning for testing in the build-up to and during Uefa competition, the European governing body also urged players not to swap shirts after matches due to Covid-19

Clubs in next season’s European competitions could be forced to forfeit matches if they fail to inform Uefa of travel restrictions in place to curb the spread of Covid-19, according to guidelines issued by European football’s governing body.

Uefa said it would publish a list of known travel restrictions between countries before each draw is made. Clubs would then have to inform Uefa of any other unknown restrictions at least 48 hours before the draw, failing which they will be handed a 3-0 defeat.

“If a club fails to inform the Uefa administration two days prior to the relevant draw of any restrictions other than those published by Uefa … the club will be held responsible and the match will be declared to be forfeited by the club in question,” the governing body said.

Uefa also said that if a club was drawn against an opponent that was not allowed to travel to the country then it must find a neutral venue for its home fixture. If the home club failed to propose a suitable alternative venue it would have to forfeit the game.

The rules will apply for the qualifying rounds and play-offs of next season’s European competitions.
This season’s remaining Champions League and Europa League round of 16 second-leg ties that were postponed because of Covid-19 in March will be played in the stadiums of the home teams.

The final stages of the Champions League, from the quarter-finals onwards, will be played as a mini-tournament in Portugal and the Europa League in Germany.

Top players have also been warned that breaking coronavirus safety measures around Champions League and Europa League matches could jeopardise the return of international fixtures.

Uefa’s 31-page return-to-play protocols report warns that any breaches of the new medical and social distancing regulations could throw the impending international calendar into doubt.
England are due to face Iceland and Denmark in Nations League action in September, before further fixtures in the competition in November.

“Non-respect of such social norms could have serious consequences for the staging of international matches.
“Players and everyone else involved should remember their actions, and adherence to the social distancing requirements in particular, not only to guarantee a safe environment to Uefa matches but also serve as a strong symbol for the millions of viewers around the world.

“Football stakeholders have a collective duty to show leadership and set an example in the rigorous application of these measures.
“Non-compliance with the obligations set out in the Uefa protocol may lead to disciplinary measures in accordance with the Uefa disciplinary regulations.”

In publishing detailed logistical planning for testing in the build-up to and during Uefa competition, the European governing body also urged players not to swap shirts after matches.
“Players are recommended to refrain from swapping their shirts,” read the guidance.

Arsenal a long way from being title contenders, says Arteta