President Nicos Anastasiades on Friday appealed to Cypriots to donate food to help residents of Beirut who lost homes and businesses after a huge explosion destroyed a large part of their city.

In a written statement, Anastasiades emphasised the drama the Lebanese people were going through at the moment and urged Cypriots, individuals and businesses, to help by donating food to the drive organised by the volunteer commissioner.

“I am certain our people’s contribution would be en masse and immediate,” the president said.

He said Cypriots had always felt friendship and respect towards the Lebanese people, having themselves gone through difficult and tragic situations.

People in Cyprus are already responding to Beirut’s call for help immediately, Volunteerism Commissioner Yiannakis Yiannaki said on Friday after people started donating food and clothes from early in the morning.

“The response was excellent, it shows that people care and are willing to help Lebanon in one of the most difficult moments the country is facing,” said Yiannaki from the donation centre at the State Fair in Engomi, Nicosia.

“A large number of people started coming to the centre since we opened the doors this morning. It’s great to see that people are lending a hand.”

Donation centres will be open for at least a week, said Yiannaki.

“However, there is a possibility we might keep them open for longer, depending on the demand from Lebanon.” 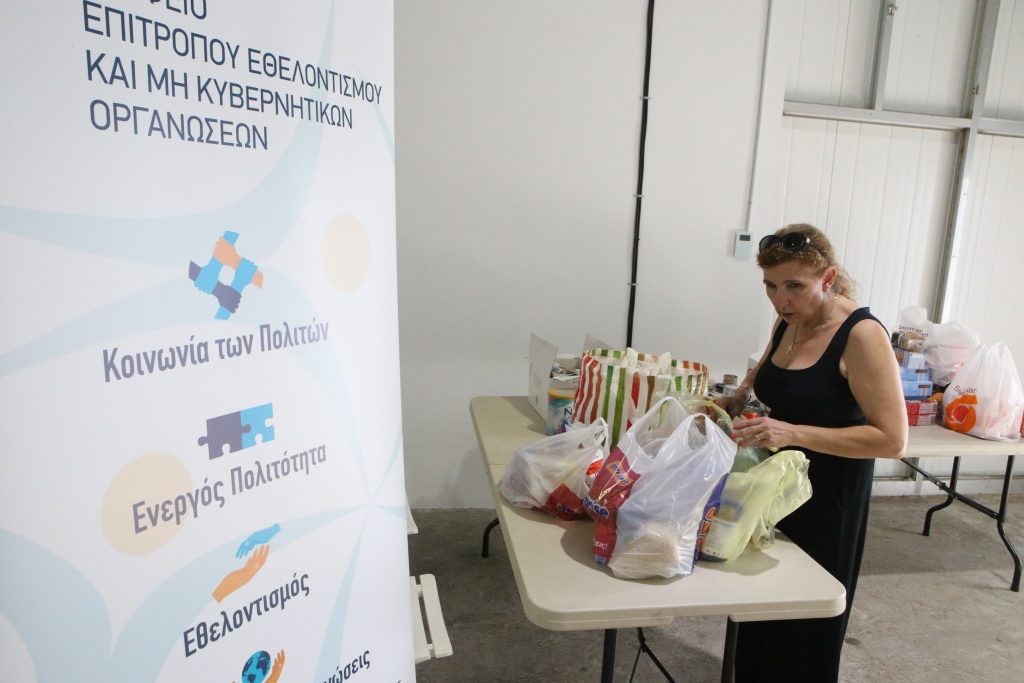 The effort has been undertaken in conjunction with the foreign ministry and after contacting the Lebanese government.

Collection points are being established all over the island.

In Nicosia, people will be able to go the State Fair in Engomi, between 9am and 5pm Monday-Friday. Saturday: 10am to 3pm. For more information call 22 524414.

In Paphos, people will be able to donate at the Multipurpose Centre at the Old Electricity Authority building from 8am until 2pm Monday to Friday. For more information people are requested to contact them at 80006362.

The volunteerism commission will be informing the public about any changes to collection, and those with questions may contact them at 22 400163 or 22 524414.

Celebs who are still married but living separate lives

Top 10 most expensive paintings in the world