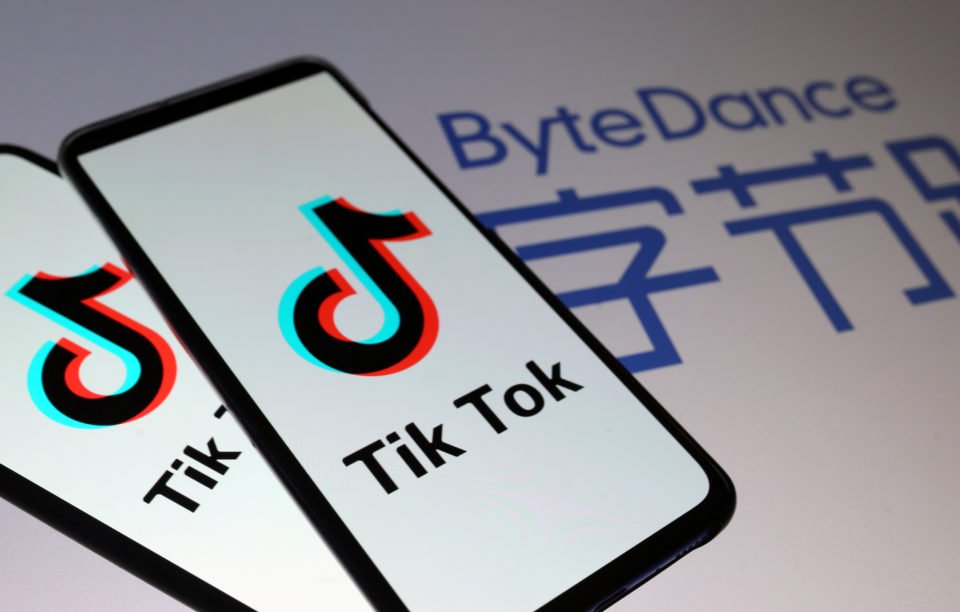 It was inevitable that Facebook would come out with its own TikTok-like product, and after the revealing of ‘Reels’, we now have a better view of what that product is like.

Reels, a short-length video service will be embedded into Instagram. Facebook’s unveiling of Reels was coordinated with a promotional campaign which involved celebrities pushing the feature to their thousands of followers. In one instance, actress and businesswoman Jessica Alba shared an Honest Company promotional video using the feature.

Facebook is hoping that Instagram’s giant user base will provide fertile ground for Reels to thrive in, eating away at some of TikTok’s popularity. Instagram has had over a billion monthly users since late 2018, with 500 million Instagram Stories users. Stories was also a feature aimed at competing with a rival, with the feature having been copied from Snapchat at the time.

Facebook’s aping of TikTok follows rife speculation and reports about Microsoft potentially buying TikTok’s US subsidiary from parent company ByteDance. The Chinese company agreed to the breaking up and selling of some sections of TikTok after President Donald Trump pressured the company with threats of banning it completely from the US market.

This is not the first time that Facebook has attempted to compete with TikTok. In 2018, it launched rival app Lasso amidst little fanfare. It was permanently shut down earlier this summer.