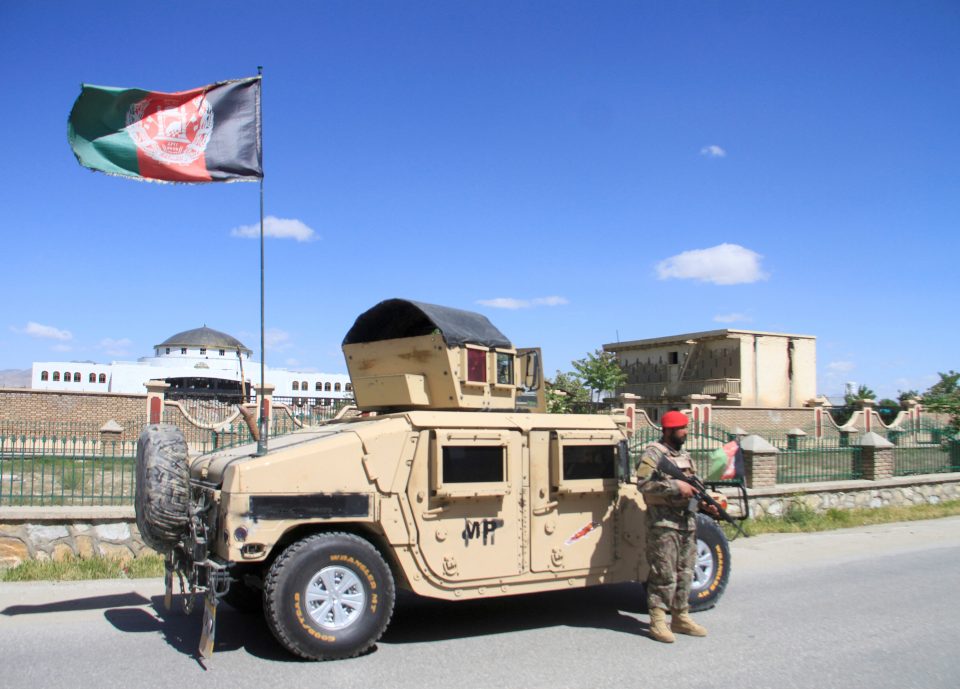 By Hamid Shalizi and Hameed Farzad

Afghanistan agreed on Sunday to release 400 “hard-core” Taliban prisoners, paving the way for the beginning of peace talks aimed at ending more than 19 years of war.

Under election-year pressure from U.S. President Donald Trump for a deal allowing him to bring home American troops, the war-torn country’s grand assembly, or Loya Jirga, on Sunday approved the release, a controversial condition raised by the Taliban militants to join peace talks.

“In order to remove an obstacle, allow the start of the peace process and an end of bloodshed, the Loya Jirga approves the release of 400 Taliban,” the assembly said in a resolution.

Last week Ghani invited some 3,200 Afghan community leaders and politicians to Kabul amid tight security and concerns about the COVID-19 pandemic to advise the government on whether the prisoners should be freed.

With the release, the Afghan government will fulfil its pledge to release 5,000 Taliban prisoners.

Talks between the warring Taliban and government will start in Doha this week, Western diplomats said. Ghani appealed to the hardline Islamist group to pledge to a complete ceasefire ahead of talks.

Deliberation over the release of last batch of Taliban prisoners, accused of conducting some of the bloodiest attacks across Afghanistan, had triggered outrage among civilians and rights groups who questioned the morality of the peace process.

In 2019 alone, more than 10,000 civilians were killed or injured in the conflict in Afghanistan, putting total casualties in the past decade over 100,000, a United Nations report said last year.

Ahead of the Loya Jirga, Human Rights Watch cautioned that many of the prisoners had been jailed under “overly broad terrorism laws that provide for indefinite preventive detention”.

Ahead of November U.S. elections, Trump is determined to fulfil a major campaign promise of ending America’s longest war.

The drawdown will bring the number of U.S. troops to “a number less than 5,000” by the end of November, Defense Secretary Mark Esper said in an interview broadcast on Saturday.

In a February pact allowing for the withdrawal of U.S. troops, Washington and the Taliban agreed on the release of the Taliban prisoners as a condition for the talks with Kabul.

The most stunning celebrity women over 60