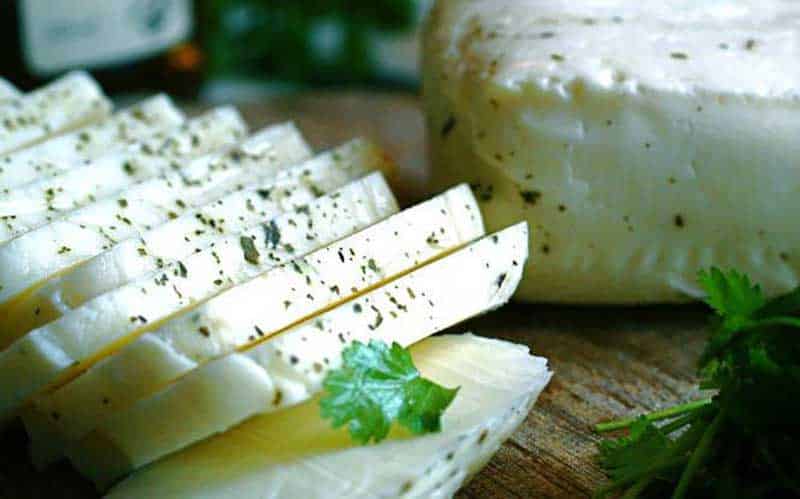 TEN DAYS AGO, the Comprehensive Economic and Trade Agreement (CETA) between the EU and Canada was sent to the legislature for ratification. All such agreements have to be ratified by national parliaments and the government must have thought this would be a formality, as no political party had ever mentioned CETA or expressed an opinion about its content in the 10-plus years it was being negotiated. Not once, in all these years had it entered the realm of public debate, nor had any party issued an announcement about its provisions.

When the agreement went to plenum for approval, however, all the opposition parties became experts on CETA and decided to vote against its ratification. The main objection was that it did not protect the halloumi trademark. This was not because of some European conspiracy against our national cheese, but because our government had not pursued the matter. This is understandable considering the application for registering halloumi as Protected Designation of Origin (PDO) had been pending before the European Commission for years over government concerns about the Turkish Cypriot role and irreconcilable differences between Greek Cypriots regarding the type of milk to be used.

Ignoring these matters, Edek has presented its rejection of the agreement as a patriotic stance, its leader Marinos Sizopoulos explaining to the agriculture minister, Costas Kadis, in a meeting on Friday the “political reasons” behind its decision. He said that “our target, with our political arguments was to enrich the arsenal of arguments of the minister and his associates in a truly, critical and difficult negotiation regarding a very important and vital sector of the Cypriot economy, but mainly Cypriot agricultural policy.” Kadis said he hoped that “on the basis of principles we will soon reach an agreement with the European Commission which will benefit Cyprus and our citizens.”

The end was nigh according to the minister. He said he had had meetings to promote the issue with competent European commissioners “and we now await a joint meeting with the commissioners in Brussels, in order to examine all aspects and finally reach a conclusion to register this very important product for our country.” He added that President Anastasiades had raised the matter in a meeting with the president of European Commission “because it is of utmost importance to our country”. In fairness, the Cyprus problem is also of utmost importance to our country, but it has not reached a conclusion, despite more than half a century of efforts.

In fact, the registration of halloumi has become something of a mini-Cyprus problem. Four or five years ago, the then president of the European Commission Jean Claude Juncker had several meetings with Anastasiades and Mustafa Akinci and announced an agreement that would allow its registering as a PDO to proceed. The Cyprus government subsequently changed its mind because it objected to a private company certifying the cheese produced in the north, as had been agreed, because this downgraded the Republic which should have had this authority.

In the meantime, deep divisions emerged among Greek Cypriots with dairy producers and cattle breeders objecting to the specifications submitted for the PDO, stipulating that 50 per cent of the milk used for the cheese should come from sheep or goats. This would cut production of a €200 million industry by half, they argued, while farming unions backed the PDO because this would benefit small sheep and goat farms. There are circles in Cyprus that have said they would submit objections to the halloumi PDO as soon as it was registered and are certain they will succeed.

Is the plan now to threaten the EU with non-ratification of CETA so the European Commission approves the PDO application? During the plenum’s debate on CETA, Citizens’ Alliance leader Giorgos Lillikas hinted at this, saying it should not only be ‘give’ in our relationship with the EU, but ‘give and take’ and “we should learn to ‘take’ with our vote”. He may have had EU sanctions against Turkey rather than halloumi in mind, but Sizopoulos did not, as he said he wanted to strengthen the government’s arsenal of arguments.

We doubt the government had asked the parties to assist it in this way. Finance minister, Constantinos Petrides, was very critical of the House’s impetuous rejection of the agreement which does not exactly improve Cyprus’ standing in the EU, not to mention in Canada, at a time when we are trying to attract Canada-owned investment firms to set up offices in Cyprus. The idea of the opposition parties, that we could somehow use the ratification of CETA as a bargaining chip to ensure the registering of the PDO, the delay of which was our responsibility, is totally misguided. Our parties are jeopardising our relations with Canada and the European Commission because we have made a complete mess of our PDO application. How sensible is that?

A question of negligence