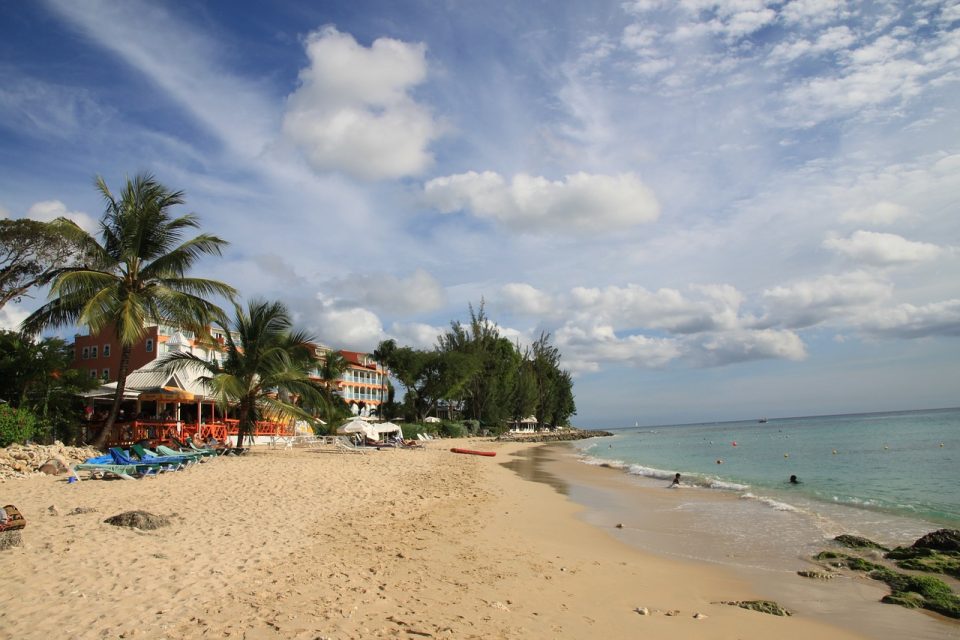 OFFERING sunny beaches, cheap living and low infection rates, countries are competing for a new generation of remote workers in a bid to ride out the pandemic and make up for lost visitors.

From Estonia to Barbados, nations have launched visa regimes aimed at wooing “digital nomads” to bolster their economy, chasing the sort of people who mix work with travel and can set up shop any place with an internet connection.

“Work from Paradise,” boasts the web page of the Barbados’ 12-month Welcome Stamp Visa, which launched in July allowing remote workers to relocate to the Caribbean island for one year.

“Our new … (visa) allows you to … work from one of the world’s most beloved tourism destinations,” the country’s Prime Minster Mia Mottley wrote in a welcome message on the page.

Even before the pandemic, numbers were growing, with more than 7 million people in the United States calling themselves digital nomads in 2019, up from about 5 million in 2018, according to research from the firm.

Countries launching the new visa regimes hope that luring some of them could help stimulate local economies hit by the new coronavirus and make up for some of the lost tourism.

Ruth Annus, who heads the citizenship and migration department of the Estonian interior ministry – which launched a Digital Nomad Visa last week – said the initiative aimed at boosting the country’s credentials as an innovation hub.

“The main aim of the programme is to promote Estonia,” Annus told the Thomson Reuters Foundation, explaining the scheme was one of the first in the world to target remote-working employees, as well as freelancers and contractors.

“The more known Estonia is, the more our companies can export our e-services and more and more people are interested in investing … and of course … the more tourists we shall have.”

In Georgia, which also announced plans for a digital nomad visa last month, economy minister Natia Turnava said she hoped to shore up the country’s real estate and hospitality sectors.

“Georgia has an image of a safe country in terms of epidemiological standpoint and we want to use this chance,” she told local media.

The former Soviet republic of 3.5 million people has reported 1,197 cases of the COVID-19 and 17 deaths.

The virus has also turned healthcare into a key measure for people choosing a new home, said Karoli Hindriks, head of immigration consultancy Jobbatical, which helped draw up the Estonian visa scheme.

Barbados and the North Atlantic British territory of Bermuda – which launched a “Work from Bermuda” one-year residential certificate this week – also flaunted their virus credentials.

“No need to be trapped in your apartment in a densely populated city with the accompanying restrictions and high risk of infection,” Bermuda’s premier David Burt wrote online.

“Come spend the year with us working or coding on the water.”

Yet, the pandemic had also created new barriers that could crimp any fantasy of working from the beach, said David Cassar of MBO Partners, urging dreamers read the fine print first.

“It is not as simple as packing a suitcase and having a valid passport, particularly in the age of Covid-19. Most countries require purchase of health insurance, require that workers meet criteria for admittance,” he said by email.

Estonia, for example, asks that applicants prove they earn at least €3,504 a month, while those moving to the Barbados have to pay a $2,000 fee.

Travel can also be problematic now.

A European Union ban on non-essential travel from most countries meant Estonia had many inquiries but zero applications for its scheme since its launch on August 1, said Annus.

“No one has applied for it yet, because we consider (relocating here) non-essential travel,” she said.