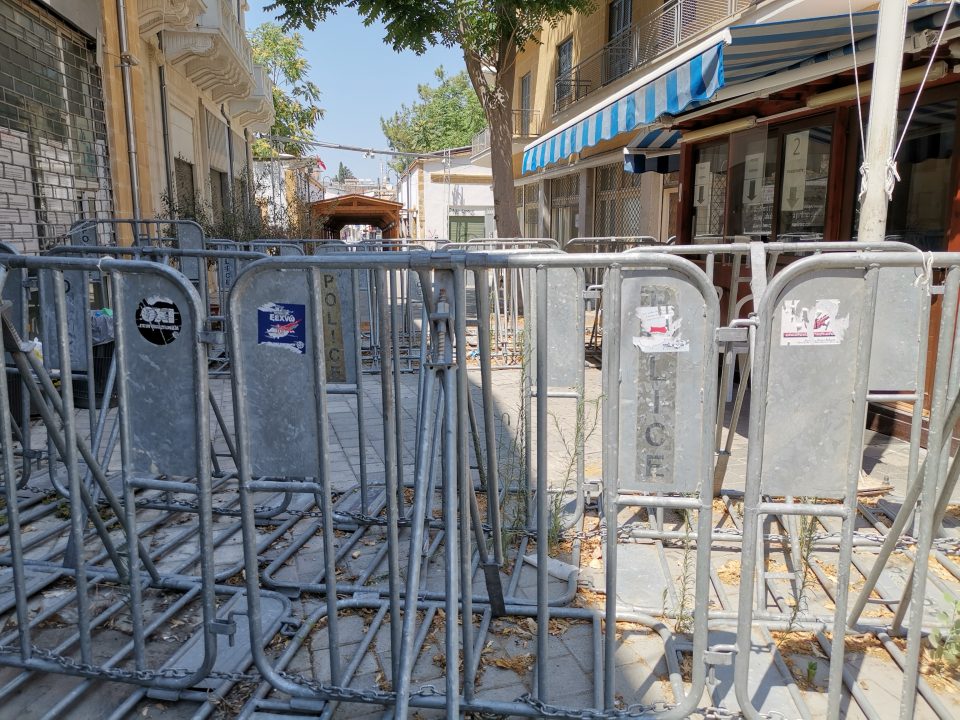 For Iwona, single mother of a nine-year-old, it was supposed to be the holiday of a lifetime.

In late June, over coffee with friends, she had listened eagerly to their chat about plans to spend a week in August in a northern Cyprus hotel and thought how it would be great to join them.

“I found a travel company online that could book me. I discussed all the details over the phone with them, including a possibility of cancellation due to the pandemic,” she recalls as she talks to the Sunday Mail by phone from Poland.

“They assured me there would be no problem. So I booked my holiday and paid — five thousand zloty (1,200 euros) in total — for the all-inclusive package for two.”

Now, four days ahead of her scheduled flight to Larnaca, Iwona still has no idea what will happen once she lands in the Republic of Cyprus.

Thanks to social media, she has learnt that while she can cross to the north using the Pyla crossing operated by the British bases, a return to Larnaca in order to catch her flight home is basically impossible.

According to the official statement by the RoC government published on June 21, only Cypriots and residents in the Republic can pass through the crossings which are open between the two sides.  Nobody stops EU citizens crossing from the RoC into the north, but they cannot re-enter the south if they are not residents. The same restriction applies to EU citizens living in the north.

Nowhere is this more obvious than at the British bases-managed crossing in the bicommunal village of Pyla.

“Yes, we allow people to cross to the north if they want to,” bases’ spokesman Jan Kemal informed the Sunday Mail.

“We inform them that we won’t allow them back to the south but that if they want to continue on their way we have no problem with it.”

This is precisely what happened to Swedish national Per and his daughter about a week ago. After flying into Larnaca from Stockholm via the Czech Republic and Greece, they were taken to Pyla by taxi, warned by bases’ personnel there that they would not be able to come back the same way, and proceeded to cross into the north.

“We will be now flying out of here from Ercan next week,” Per told the Sunday Mail.

about their position on the crossing issue, they confirmed that, given the current circumstances, crossing to the north to spend her holidays there would be at her own risk. They did offer to switch her to a similar hotel in the south.

“Obviously, I am not going to risk crossing to the north with a small child in,” she says. “Actually, I don’t want to travel at all anymore but in that case it looks like I might not get my money back. So I guess I will have to accept their offer.”

According to Ozgen Bora, director of the Turkish Cypriot company Tour Plus that brings about 110,000 tourists to the north every year, more than 50 per cent of their clientele flies into Larnaca. The rest comes by charter flights that land in the north’s Tymbou airport.

“This year we haven’t seen a single tourist coming via Larnaca, and at the same time there are no charter flights coming to Ercan [Tymbou],” Bora tells the Sunday Mail.

“Since whatever is happening this year was planned in 2019, we are now caught in a vicious circle. Customers paid tour operators and tour operators paid flight operators and ourselves, and as for us, we paid the hotels. So now this money is stuck there. Most of our hotels are closed. Those that are open are empty. I do believe that the restrictions introduced by the Greek Cypriots are caused by politics and economy.”

Exim, the Polish tour operator that works closely with wakacje,pl, the online booking firm used by Iwona, has been operating in both Cypriot markets for years.

“We haven’t sent a single tourist to the north since March,” Exim’s director Marcin Malysz tells the Sunday Mail.

“Instead, we have been offering customers holidays in the south.”

Malysz says that Exim does not lose money when redirecting its customers to hotels in the south.

“If anything, it is the Greek Cypriot hotels that are losing money, and not only because we pay them less than they would charge normally, but also because if the crossings to the north were opened there would be more regular flights to Larnaca and Paphos, fuller planes, and more tourists coming to visit both sides of the island. I cannot see how this crossing situation relates solely to Covid-19. These restrictions are political.”

Malysz adds that he cannot fathom how and why the RoC government can deny free movement on the island to EU citizens.

“As far as I know it is against both the EU principle of the free movement as well as the Green Line Regulations.”

The Sunday Mail contacted several EU diplomatic missions in Cyprus that confirmed having had to deal with the plight of their nationals being stranded in the north, unable to cross to the south in order to catch their return flights home.

“Up to very recently, we were able to arrange such emergency crossings with the Ministry of Foreign Affairs but about two weeks ago we received an unsigned email from the MFA saying that this option is not valid anymore,” one diplomatic source said.

“So now if I have anybody calling me from the north about leaving the island my only recourse is to advise them to use the illegal airport.”

The Sunday Mail also contacted the European Commission in Brussels to check if they were aware of the situation.

The commission confirmed that they were informed by the RoC government about the restrictions and answered: “Temporary controls or restrictions at borders may only be used in exceptional circumstances to respond to situations seriously affecting public policy or internal security and, as a last resort measure. They should last only as long as the extraordinary circumstances persist.

“The commission is monitoring the restrictions very closely.”