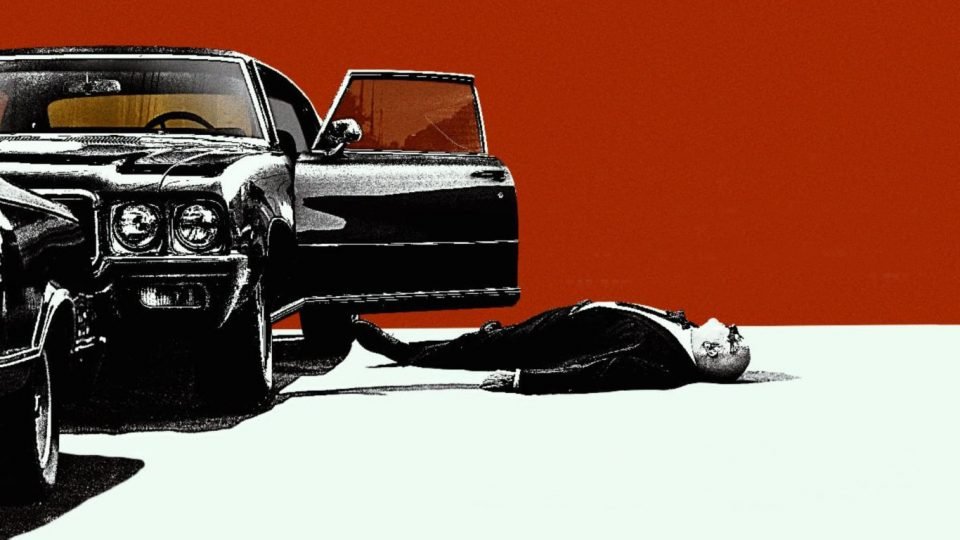 “This life of ours, this is a wonderful life. If you can get through life like this and get away with it, hey that’s great. But it’s very unpredictable. There’s so many ways you can screw it up.” The prophetic words of Paul ‘Big Paul’ Castellano. Castellano, rooted in the Salvatore D’Aquila organisation, which would later evolve into the Gambino crime family, rose far beyond his butcher status.

Though he had a legitimate meat business in New York, Castellano’s involvement in organised crime saw him become the boss of bosses in the New York mob. His insistence that the mafia stay away from dealing drugs, not uncommon among the mafiosos of his generation, has echoes in Marlon Brando’s depiction of Vito Corleone in the Godfather.

But Castellano was just one of the five bosses in New York. Along with the Gambino crime family, there were four more: the Colombo, Bonanno, Lucchese and Genovese families.

These five people and the criminal empire they oversaw is the subject of Netflix’s Fear City: New York vs The Mafia. This true crime limited web series tackles the taking down of the mafia in New York in the 1980s, with nationwide ramifications, from the point of view of the Federal Bureau of Investigation (FBI), culminating in the infamous Mafia Commission Trial.

The series is broken into three episodes, broadly dissecting the entire saga into how things were in New York during the mob’s heyday, what the FBI had to do and their entire wiretapping operation, and the accumulation of all evidence climaxing into the commission trial. While the last episode implies a decline in anything dramatic, there are major acts of violence after the multitude of arrests that took place before the trial.

Unfortunately, the series comes across as somewhat dry and prosaic. It’s almost crass and gauche to describe a series of events that impacted the lives of thousands of people but that’s how it is.

Perhaps it’s the point of view the series chooses to tell the story from, perhaps it’s the length and editing, perhaps it’s the somewhat limited scope of participants. But you would expect tales of foul murders and conspiracies to be rather more exciting than the way they are presented here. At times it feels like a Wikipedia article flourished with inserts of first-hand accounts.

There are sizable chunks of the series, particularly in episode two, where you would lose very little if you were to just listen to the narration through your headphones. Could this have been a podcast rather than a series? Perhaps. But in the somewhat distorted words of Chicago Outfit mobster Tony Accardo, I’ll let the series go, it cheated me fair and square.

Coronavirus: measures must become a way of life for the next six months at least, Kostrikis says