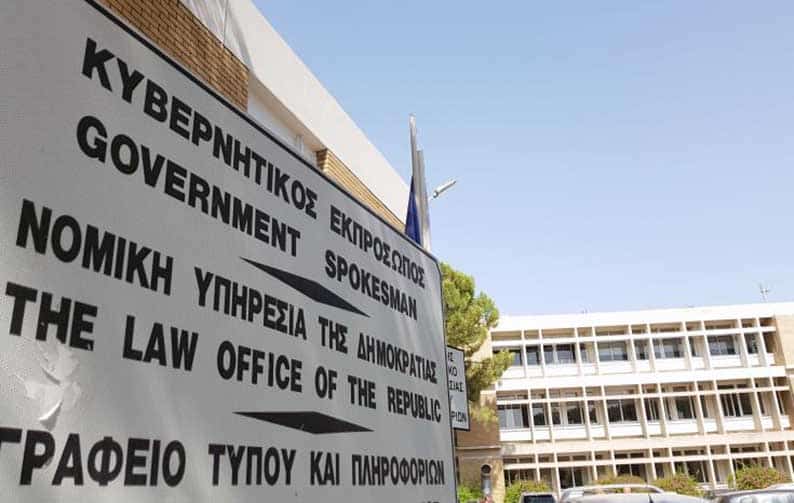 Recently-appointed attorney-general Giorgos Savvides has inherited a mountain of delayed bills to review as his office seeks to help ministries get back on track, as the latter have been rendered – in some cases – impotent by the backlog.

The council of ministers’ secretary, Theodosis Tsiolas, wrote to the attorney-general on July 20 to complain over the protracted delays in processing bills and offering legal reviews.

It is understood that some reviews have been outstanding since 2013, which means key changes have not been able to go ahead, as the paperwork has been left languishing in a bureaucratic quagmire.

Bills to combat the misuse of public money and corruption were sent to the legal services for review in 2013 but have been gathering dust ever since.

According to daily Politis, there are 336 bills, regulations and legal opinions stuck in limbo since 2013.

The labour ministry, for example, is awaiting the review of a series of bills to modernise child protection laws since 2016.

The agriculture ministry appears to be particularly trapped and hobbled by the backlog, as there are 74 bills and legal opinions pending.

Since March 2015, the ministry has been waiting for a review on whether or not it can revoke the operating license of an egg production company if their building does not have a permit.

While some of the bills appear to be rather niche and unlikely to immediately impact the wider population, there are others of immense significance.

One such pending issue is at the justice ministry which hopes to beef up the protection of women against violence, which was sent to the legal services in April 2019.

One MP, speaking to the Cyprus Mail, said that some bills are sent off for review and are never seen or heard of again.

He was quick to add, however, that the issue primarily stems from staffing shortages and not due to a lack of will to get the job done.

The congestion led to the council of ministers, last June, to ask each ministry to categorise their pending issues on a priority basis – such as 1 being incredibly important, 2 very important and 3 important.

As for the justice ministry, there are high hopes for reform as the minister herself, Emily Yiolitis, has acknowledged the “negative firsts for Cyprus, particularly with regard to the speed in administering justice.”

Yiolitis was appointed within the context of a justice system creaking under the strain of a similar backlog in cases.