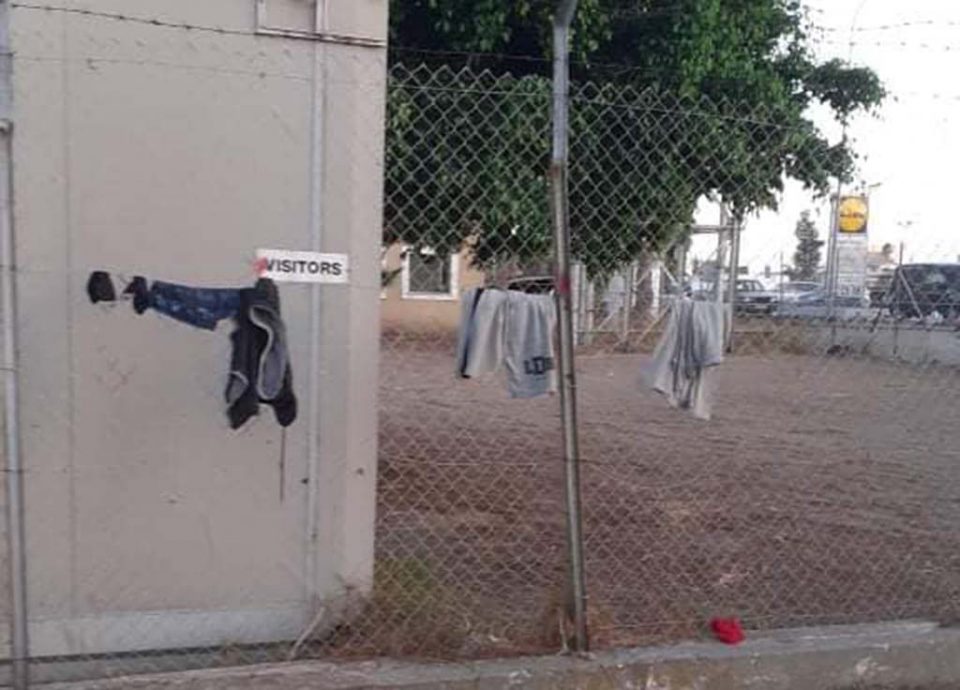 The Limassol municipality announced on Tuesday they will continue efforts to find jobs for seven people currently sleeping at the Coca Cola warehouses.

According to the municipality all seven are Roma from Greece, and were found living in the Epichosis area of Limassol after arriving from Lamia, Greece at the end of July.

The municipality officer contacted the welfare office, which offered to cover the cost of repatriating the individuals.

However, after discussions three of the people – a man, his daughter and a family friend – agreed to attempt to find work by August 10, and if they didn’t find anything, they would contact the homeless centre, Schedia, in Limassol for repatriation to Greece.

A Schedia officer saw the three again last Friday to give them food, and explain they need to communicate with the Labour Office to find jobs.

One of the men asked to be hired as a cleaner at the municipality but the worker explained the process and there are usually tenders for those positions.

In another instance, four men from Corinth, Greece were found sleeping at the bridge of the Crown Plaza. On Friday, they moved to Molos, and on Saturday they moved to Coca Cola warehouse with the other three from Lamia.

Schedia said they will continue to support these individuals, adding if others are in a similar situation, they can contact them at 25 437878.

Coronavirus: Prevalence in community on the decline