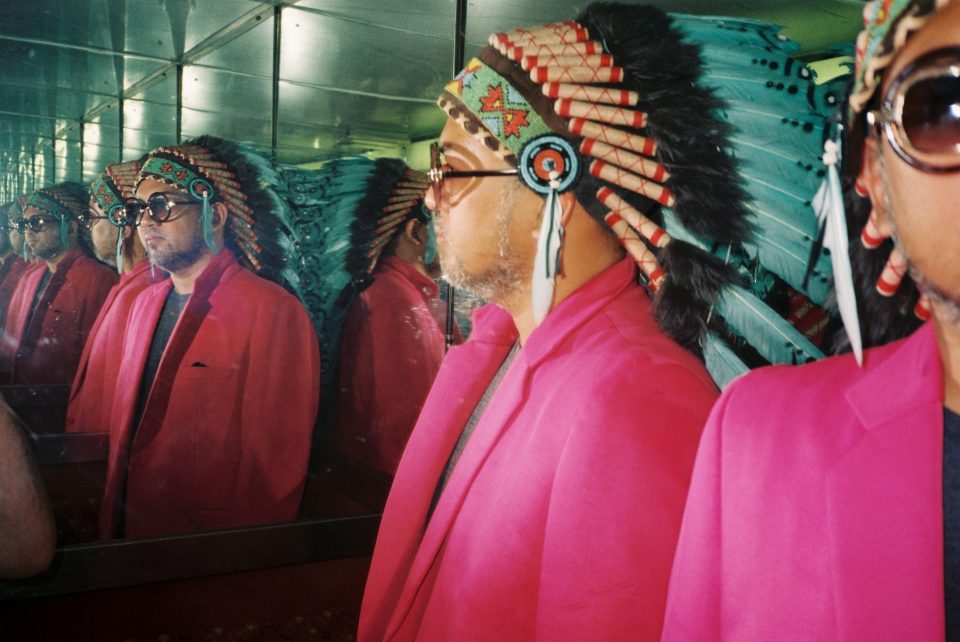 As someone who left behind a career in physics to pursue my dream of filmmaking, I’m always looking for the next workshop, course, festival or event that will help make up for my lack of a formal education in cinema. Last month my journey took me to the 22nd Far East Film Festival, usually held in Udine, Italy, but moved online by the global Covid-19 pandemic.

Having been selected for the festival’s Campus for film journalism, I was able to explore its Focus Asia industry platform to learn more about Asian-European co-productions, and the role that film markets play in getting films made. It’s exciting to think that, one day, a Cypriot project could be part of FEFF’s co-production market.

I’ve just arranged a Zoom meeting with Stephan Holl, a producer whose latest project, Skeleton River, has been selected for Focus Asia’s All Genres Project Market. Every year, the project market welcomes films in development, and connects the selected teams of filmmakers with more than 200 industry professionals, facilitating Asian-European co-productions.

Skeleton River is one of the nine projects selected from 85 considered this year. The film is a WWII epic set in the Philippines with a 10-year-old girl protagonist. I can’t decide if I’m more intrigued by the premise or by director Khavn De La Cruz’s ridiculously extensive filmography, comprising 50 features and more than 100 shorts in only 26 years. De La Cruz, a Filipino poet, punk musician and filmmaker, is only 47.

“It’s difficult to make Asian-European co-productions,” Holl tells me. “In Europe, each project goes through two to three years of financing in a four-year production cycle. In Asia, every year you’re shooting another one – it’s much more improvised. We had to turn Khavn’s 20-page treatment into a 70-page script to make it appealing to European collaborators.”

As fascinating as our conversation on Skeleton River is, one of the most interesting things about Holl is that he too is a physicist. “Having a background in physics means you’re not afraid of numbers,” he says. “And you learn not to give up when complex problems arise – film can be quite complicated too, at times.” It took him 20 years to get from being a film projectionist to running his own distribution company and then expanding the company’s activities to include film and music production – “But that’s not a lot in astrophysics terms,” he jokes. 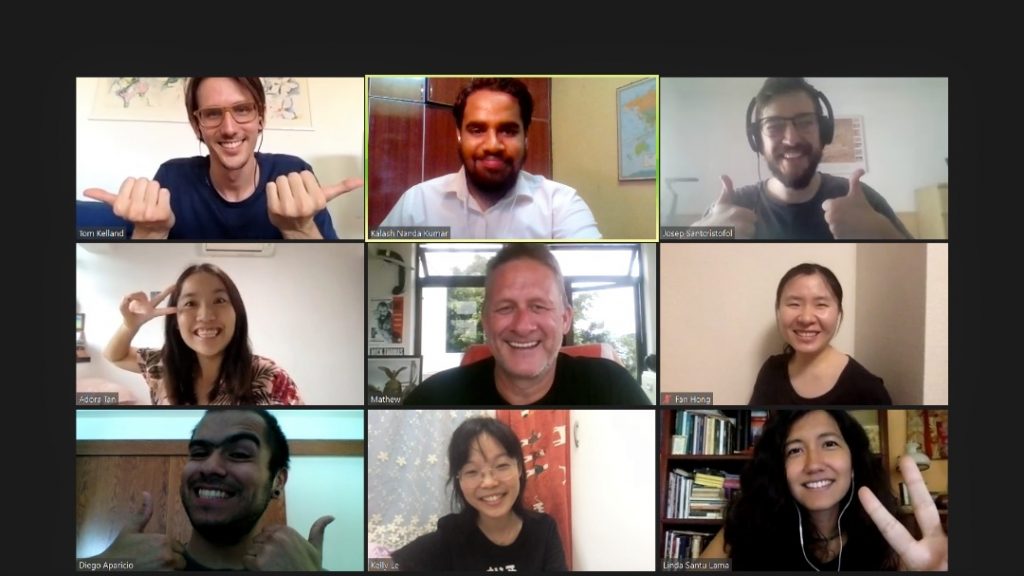 Later the same day I meet Focus Asia coordinator Alessandro Gropplero. There are three pillars at FEFF: Ties That Bind training workshop on European-Asian co-productions; the Focus Asia All Genres project market for films in early development; and Far East in Progress, the only platform in Europe for Asian films that are works-in-progress.

“We were very pleasantly surprised by how involved everyone was,” he says about this year’s online format. “Still, there is a certain magic in physical interactions that you cannot simulate online.”

The last day of FEFF 2020 sees me rescheduling my meeting because of a faulty internet connection in Shibuya. Creative producer Amy Aoyama casually tells me she’s spent her time there in lockdown setting up her very own production company, Aoria Pictures, and greets me from a room whose style I’ve only seen in Japanese cinema. The project Aoyama presented at Focus Asia, All the Songs We Never Sang, is a Polish-Japanese co-production, and the debut feature of director Chris Rudz. It follows a rebellious teenager in Tokyo who sets out to become a free-diver to retrieve her late mother’s treasure, lost at sea. “It’s super domestic, but it’s a film dealing with the very universal themes of family dysfunction and reconnection,” says Aoyama. “Things are a bit tricky with government funding when it comes to what counts as a co-production,” Aoyama says. I sympathise as in Cyprus too filming is sometimes classified as “servicing” and sometimes as a “co-production”, depending on the exact arrangements made.

That’s when I mention I’m a Cypriot. It then turns out that Aoyama spent three years in Canada as an international student, living with a Greek Cypriot family! Her favourite dishes are avgolemono and koupepia.

By the time the curtain comes down on the 22nd edition of FEFF, I realise the magic of physical interactions is indeed unparalleled, but if there’s one message I’m taking home from this experience, it’s that – even through Zoom – the film world is small, diverse, and full of wonders.