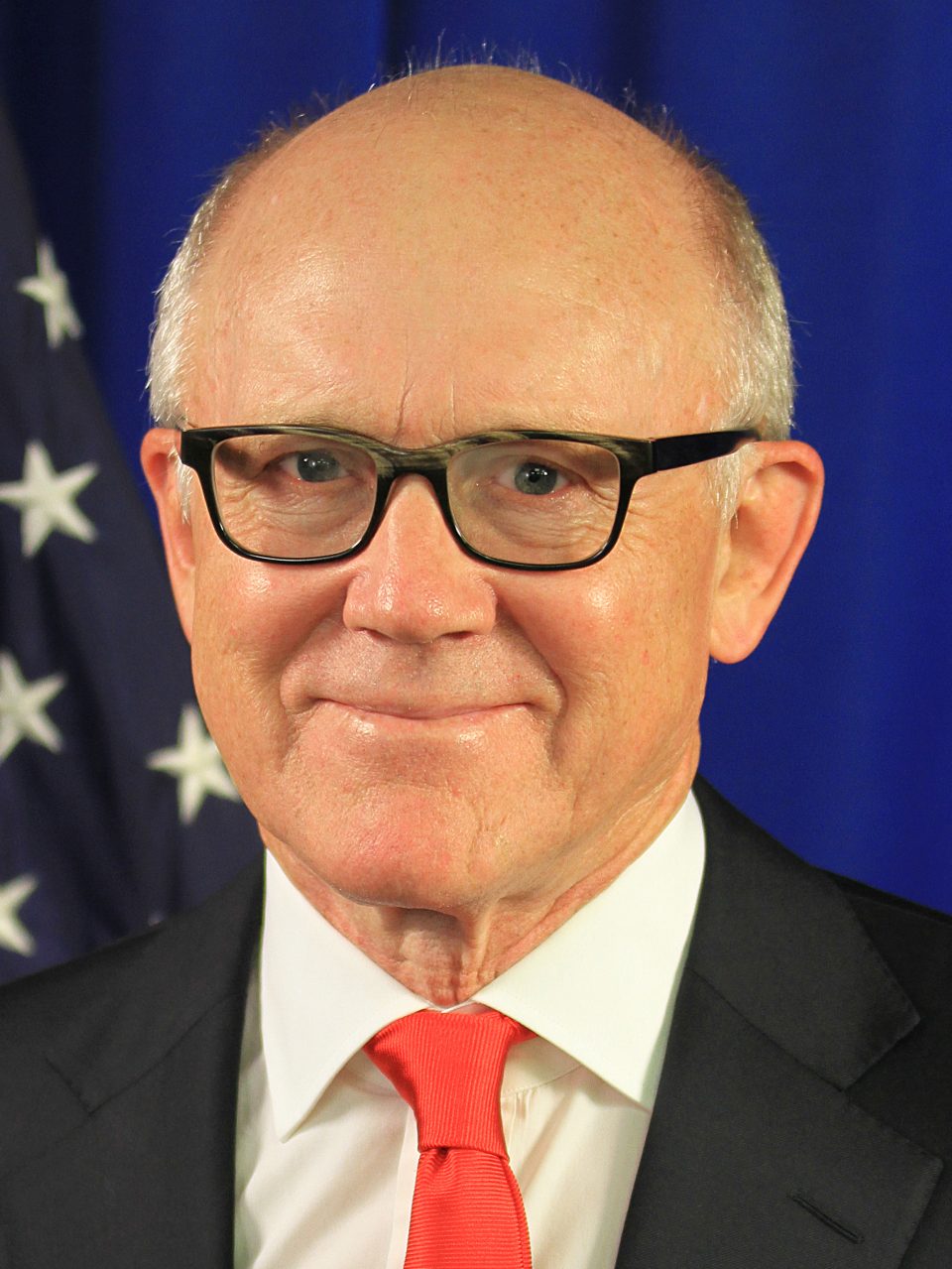 U.S. Ambassador to Britain Woody Johnson has made insensitive and inappropriate comments during his tenure, including about race, religion and sex, the State Department’s inspector general has found, judging that morale in some parts of the mission has dropped.

In a report published on Wednesday, the inspector general’s office said it asked the relevant State Department bureau to conduct further review based on its findings and take action, a recommendation the agency disagreed with.

“Offensive or derogatory comments, based on an individual’s race, color, sex, or religion, can create an offensive working environment and could potentially rise to a violation of EEO (Equal Employment Opportunity) laws,” it said.

A billionaire with no prior diplomacy experience, Johnson was appointed to the coveted post of ambassador to Britain, one of Washington’s closest international partners, in August 2017. He is co-owner of U.S. football team the New York Jets.

The inspector-general’s office said it found that Johnson’s ‘demanding and hard-driving’ management style had a negative impact on morale in some sections of the embassy.

The report also gave examples of how Johnson’s conduct “did not always model the principles of the Department.”

“For example, some embassy staff told OIG that when the Ambassador was frustrated with what he interpreted to be excessive staff caution or resistance to suggestions about which he felt strongly, he sometimes questioned their intentions or implied that he might have them replaced,” the report said.

“This caused staff to grow wary of providing him with their best judgment.”

The State Department’s Bureau of European and Eurasian affairs said it did not believe a formal assessment was required, and that instead all staff, including the chief of mission, should undertake training to “heighten awareness on these important issues,” according to the report.