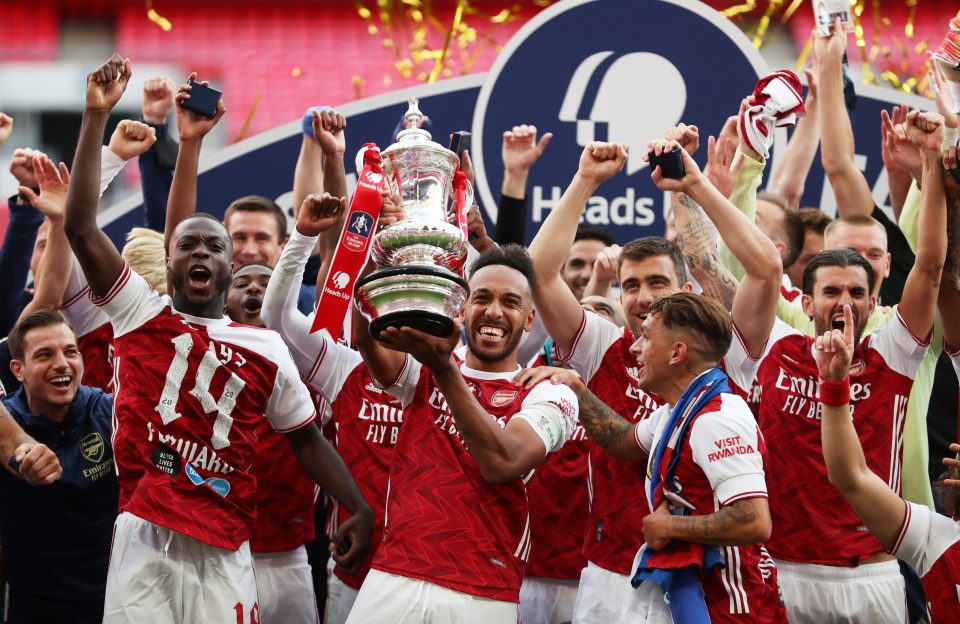 The FA Cup will not have replays for the 2020-21 season to help ease fixture congestion caused by the COVID-19 crisis, England’s Football Association (FA) said on Thursday.

Next season’s competition is scheduled to begin on Sept. 1 – only a month after the 2020 final – with the showpiece match at Wembley set to take place on May 15, 2021.

“In order to assist in easing pressure on the football schedule, there will be no replays for the 2020-21 season,” the FA said in a statement https://www.thefa.com/news/2020/aug/03/emirates-fa-cup-2020-21-season-details-entries-round-dates-prize-fund-030820, as it announced the schedule.

The FA added that the prize fund would return to 2017-18 levels because of the financial impact of the novel coronavirus outbreak after two seasons of record payment levels.

Arsenal beat London rivals Chelsea in the 2020 final on Aug. 1 for a record-extending 14th triumph in the competition.

Meanwhile, the English Football League (EFL) said the two-legged semi-finals of the League Cup will be replaced by single ties to be played in January 2021.

The first four rounds of the competition will take place on consecutive weeks, kicking off in early September.

The draw for the first round will take place on Aug. 18.