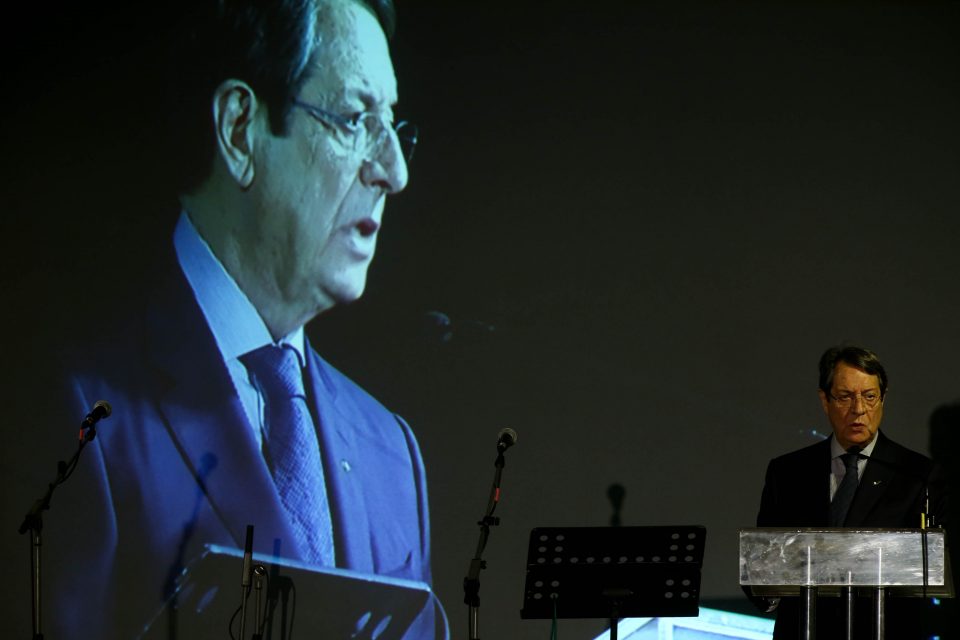 If Turkey believes that it is acting on the basis of international law, why does it not accept proposals to appeal to the International Court of Justice in The Hague to settle the East Med dispute, rather than using force as a means to resolving it, President Nicos Anastasiades said on Thursday.

Speaking to reporters at an anti-occupation event for the Famagusta municipality, in Dherynia on Thursday night, Anastasiades, when asked about the provocative actions of Turkey and the diplomatic efforts made by Cyprus and Greece to stop Ankara, said: “There is no doubt that one Violation of the UN Charter follows another on the part of Turkey… actions that have nothing to do with the international law that Turkey constantly invokes.”

The event was held to mark the second phase of the Turkish invasion on August 14, 1974

Anastasiades said it would be good if Turkey believed it was acting in accordance with international law, to “heed the appeals of the EU, our proposals, but also those of Greece to appeal to the International Court of Justice in The Hague or to international arbitration”.

“What do they have to worry about if, as they claim, they are acting in accordance with international law?” he added.

Anastasiades said Cyprus and Greece were trying through diplomacy to resolve the issue but with Turkey, he said, “we are dealing with a country which, I repeat, neither respects the rules of international law nor adapts to the modern era”.

“See if any other country, using super-weapons or the use of force in general, achieves what it says it is entitled to under international law,” he added.

10 strangest things to wash up on shore