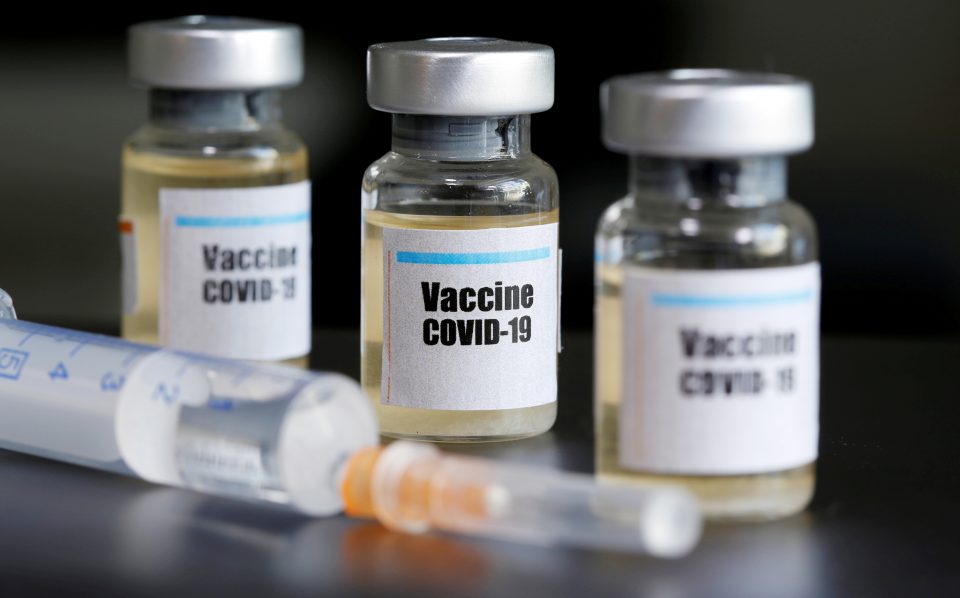 The European Union has agreed to buy at least 300 million doses of AstraZeneca’s potential COVID-19 vaccine in its first such advance purchase deal, which could weaken plans led by the World Health Organisation for a global approach.

The European Commission, which is negotiating on behalf of all 27 EU member states, said the deal included an option to purchase 100 million additional doses from the British drugmaker should its vaccine prove safe and effective.

The EU’s bilateral deal mirrors moves by the United States and other wealthy states, some of which are critical of the WHO’s initiative, and further reduces the potentially available stock in the race to secure effective COVID-19 vaccines.

The EU agreement follows an initial deal with AstraZeneca reached in June by Europe’s Inclusive Vaccines Alliance (IVA), a group formed by France, Germany, Italy and the Netherlands to secure vaccine doses for all member states.

The Commission did not disclose the terms of the new deal and declined to say whether it had replaced the IVA’s.

“This new agreement will give all EU member states the option to access the vaccine in an equitable manner at no profit during the pandemic,” AstraZeneca said in a statement.

The EU executive said its deals are aimed at financing part of the upfront costs to develop vaccines. The funding would be partial down-payments to secure the shots, but actual purchases would be decided at a later stage by each EU state.

The EU said over the past two weeks it was in advanced talks with Johnson & Johnson and Sanofi for their vaccines under development .

It is also in talks with Pfizer, Moderna and CureVac to buy upfront their potential COVID-19 vaccines, EU officials told Reuters in July.

The EU move could make more difficult efforts led by the WHO and GAVI, a global alliance for vaccines, to buy shots on behalf of rich and developing countries with a separate scheme.

The Commission has urged EU states to shun the WHO-led initiative because it sees it as too expensive and slow, EU officials told Reuters in July.

Now the Commission is openly saying that vaccines bought from AstraZeneca, and from other vaccine makers, could be donated to poorer states, effectively taking on the very task that the WHO is pursuing with the so-called ACT-Accelerator Hub.

Brussels has publicly said that its purchasing scheme is complementary to the WHO’s, but in private told EU states that there may be legal issues if they joined the WHO programme.