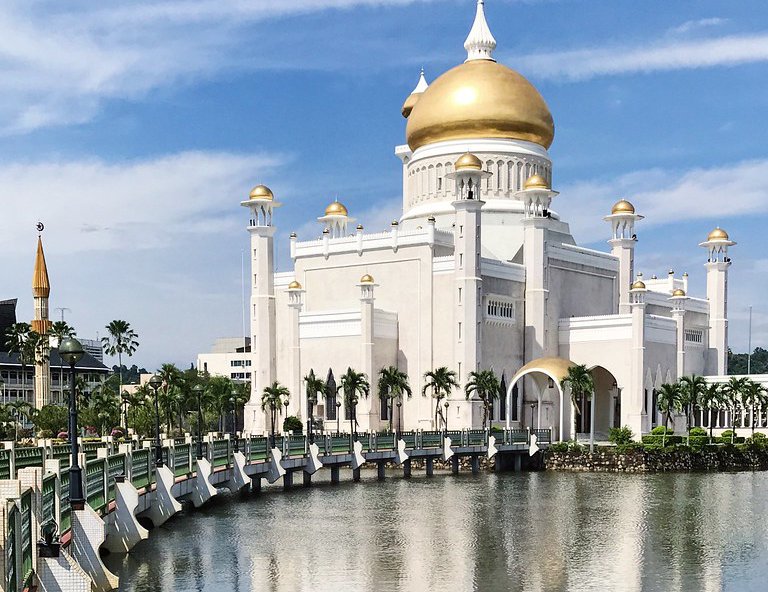 When he first landed on Brunei, in the 1400s, the nation’s founder, one Awang Alak Betatar, is said to have exclaimed ‘That’s it!’, a phrase which, in the local language, is ‘baru nah’, or ‘bru nei’. Quite which part of Brunei he was referring to is unclear – this tiny nation actually comes in two unconnected parts, divided by part of the Malaysian state of Sarawak.

Today, the Sultan of Brunei – one of the richest people in the world thanks to the country’s oil reserves – is absolute ruler of the nation. And his subjects enjoy free education, free medical care, a high minimum wage and no taxation. Plus it’s a pretty beautiful place to live: rainforest abounds and the local biodiversity includes many of the world’s rarest species, including the clouded leopard, proboscis monkey, hornbills, and saltwater crocodiles.

The food isn’t bad either. Given the nation’s location the local fare is heavily influenced by the neighbouring cuisines of Malaysia, Singapore and Indonesia, as well as by countries a little further afield, including India, China, Thailand, and Japan. All of which means spicy dishes accompanied by rice or noodles predominate, among them beef rending (beef slow cooked and braised in coconut milk and spices), nasi lemak (fragrant rice cooked in coconut milk and pandan leaf), and pajeri nanas (a tasty pineapple curry).

There are, however, a few dishes which are peculiar to Brunei itself. The national dish is one ambuyat: a sticky ball of flavourless sago starch, wrapped around a bamboo fork and dipped into a spicy and sour gravy. And there’s also the ever-popular nasi katok, which consists of plain rice, fried chicken and sambal, a spicy relish made from ground chili peppers and a variety of ingredients including shrimp paste, garlic, ginger, shallot, scallion, palm sugar, lime juice, vinegar and anchovies. 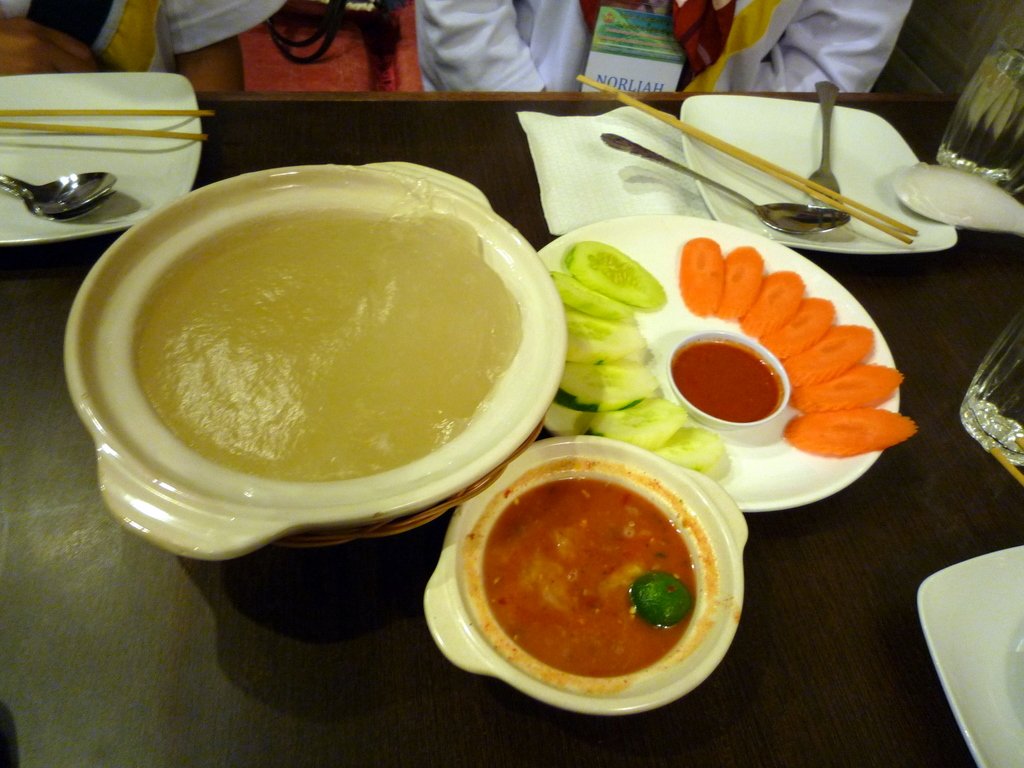 The shopping revolution and how shopping changes across the world

Bill and Melinda Gates to divorce, but charitable foundation to remain intact