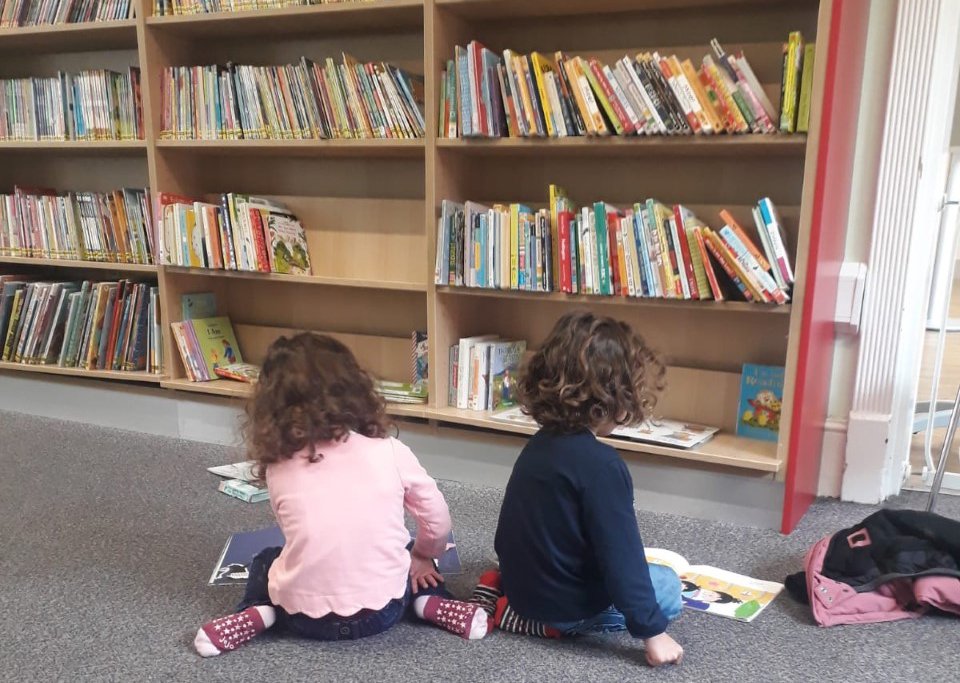 I used to worry about my children’s education, what school they’d get into, how well they’d do academically. Would they be happy? What university would they go to? What career path would they choose? And they still hadn’t been born yet.

I wouldn’t have given it much thought had I not run into another mum just as I was entering my third trimester. When she heard I hadn’t yet looked into schools she balked. “But you won’t possibly get in anywhere unless you register them soon after they’re born,” she said to me, horrified that I’d left it so late.

I was terrified I’d done my unborn children’s future harm due to my own ignorance.

This well-meaning mum, who had a five-year-old son of her own and had also lived in North West London before relocating to Cyprus, proceeded to fill me in on all the ins and outs of the UK private schooling system. At this point I hadn’t even considered state schools. I’d gone to a private school. My husband had. Obviously our children would too. It didn’t even cross my mind that they’d be educated any other way.

It was a completely different world to the one I was used to with so many schools to choose from. Thanks to Google I devoured a plethora of articles on which type of school was best for girl/boy twins with pros and cons for every single scenario. To say I felt stressed out would be an understatement.

I have since learned that North West London is not the norm when it comes to the UK educational system. The neurosis is driven by high achieving parents who want their children to get into the best schools with some paying tutors as much as £200 an hour to get their four-year-old children into some of the more popular prep schools. It’s hard not to get caught up in the neurosis when it’s all around you.

I also remember people telling me that schools were much cheaper in Cyprus and why didn’t I return there. I told them they were mistaken. Schools were on par in price. I’d checked the fees for both countries and they were not dissimilar. Until I came across one school that was three times the price of the other ones I’d been looking at. I couldn’t understand what was so special about this school. How could they charge three times as much as the other schools? And then it dawned on me. The blood drained from my face as I realised my colossal mistake. I quickly checked to make sure I was finally right and yes indeed the aforementioned annual fees I’d placed on par with Cyprus schools were in fact termly fees. Multiply said fees by three and you had the same annual fee as the school I’d just come across.

The state school versus private school debate is a contentious one in London. I remember asking a question on a mum’s Facebook group and getting a message from the admin asking me not to talk about private schools as it upset parents who can’t afford it.

At this point our twins were five months old and I’d already registered them at about 10 different schools each. I actually filled in the registration forms while I was still in hospital and made my husband go out and post them. I was advised – a little disdainfully – to do this by one of the school’s secretaries otherwise I risked not getting a place on their waiting list.

As our children got older I wasn’t sure I wanted to go the private school route. Not only hugely expensive but they seemed very competitive and I wasn’t sure I liked the pressure the children seemed to be put under. So I started talking to parents who had opted for the state school route. The general consensus seemed to be leave London, move to a better catchment area where real estate prices cost the same as private school fees, change religion or pretend to change religion by attending Church every Sunday to get into the faith school of your choice.

My children are now just over four years old and we are no longer living in the UK. Where we plan to live next year is yet unconfirmed. We don’t believe it will be Cyprus but we can’t guarantee it will be the UK either. Funny that. We spend time worrying about the future instead of letting the future take care of itself.

I’ve realised now there’s only so much planning you can do. They’re four years old and have spent very little time at nursery and aren’t at school yet. They’re happy, smart and very creative. My husband and I still don’t definitely know what decision we will make for them as their parents, but I do know that whatever we decide will work out for the best. We’re also going to let them have a say in the matter because they know what feels right for them. I went to a top private school, hated it and flunked all my exams. I turned out okay. My husband went to a top private school, loved it, sailed through his exams. He turned out okay.

I know education is such a contentious issue for parents and one parents take so seriously like it’s life or death. But it isn’t. It really isn’t. What matters ultimately is that you find what works for you and your kids. The rest will take care of itself.