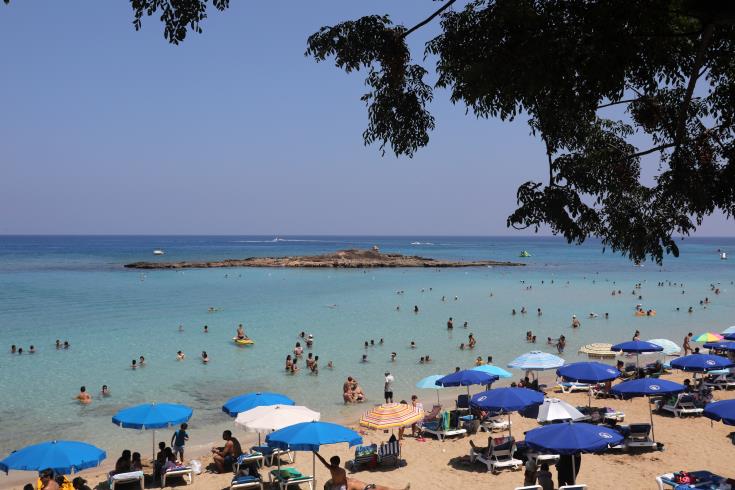 Famagusta hotels that reopened were about 70 per cent full over the August 15 weekend, chairman of the Cyprus hotel association (Pasyxe) district branch Doros Takkas said on Sunday.

Speaking to the Cyprus News Agency, he said about 30 per cent of hotels had chosen to open due to the coronavirus pandemic.

Nonetheless, since Friday, over the weekend and for the upcoming week, the occupancy rate was very good, reaching and in some cases surpassing 70 per cent.

The small spike will under no circumstances make up for everything that has been lost, Takkas said with many hoteliers increasingly concerned how they will be able to keep hotels open in September and October.

Currently, “our main market is Cyprus and then Category A countries such as Germany, Austria, Switzerland and some other small markets.

“Until recently we had Poland but unfortunately that has been downgraded to category B.”

Norway and Czechia are other markets with a source of revenue at the moment, Takkas said.

Asked how optimistic hoteliers could be over British visitors who are traditionally a huge market, Takkas specified that the fact they have to do the coronavirus test puts them off so there are no huge hopes.

“We have begun to receive bookings from the British but in very small numbers.”

Commenting on prices in hotels, Takkas said the district offered very attractive packages which was proved by the huge number of Cypriots choosing to go to hotels in Famagusta.

Most visitors were from Nicosia, Kokkinohoria, Limassol and Paphos, with the majority being families but also young people, Kleanthous said.

Both organised beaches in the area are backed with bathers and the eucalyptus park in the area has plenty of campers, he added.

The community council is in talks with authorities to improve the coastal area of Kato Pyrgos Tyllirias because most of the area is inaccessible, with the transport minister expected to visit in September, Kleanthous told CNA.

Coronavirus: Travellers from Cyprus to Estonia to have two week ‘restriction of movement’