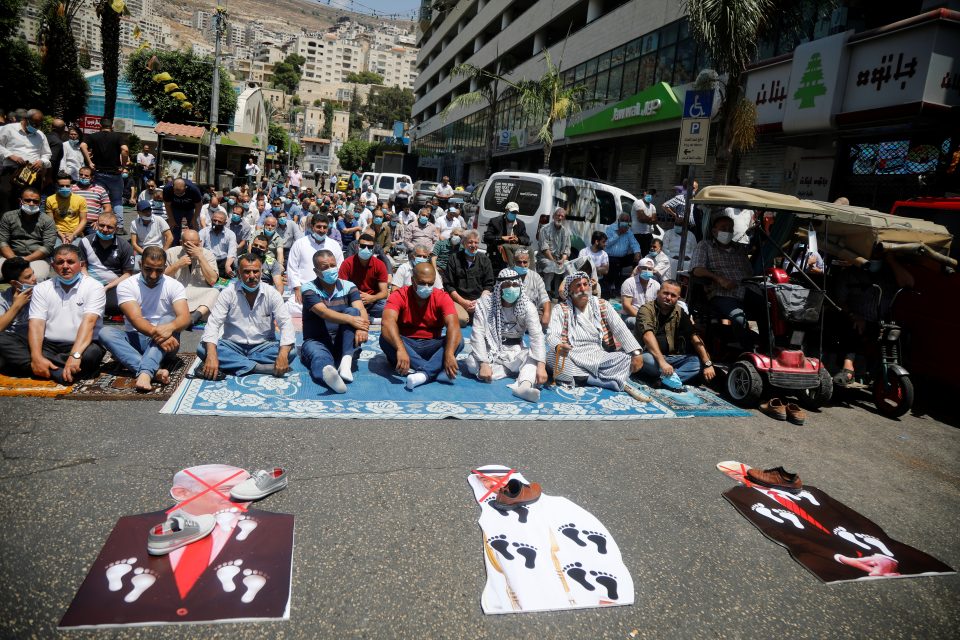 Telephone lines between the United Arab Emirates and Israel were open on Sunday in a development the Israeli communications minister hailed as important for normalising ties between the countries.

Israel and the UAE on Thursday announced an agreement that will lead to a full normalisation of diplomatic relations between the two states, between which telephone calls had not been possible previously.

The foreign ministers of both countries held a telephone call with each other to inaugurate the opening of the phone lines, Israeli officials said and UAE foreign ministry spokeswoman Hend al-Otaiba wrote on Twitter.

The UAE’s Telecoms Regulatory Authority did not immediately respond to a request to comment.

Reuters made several calls from the UAE to Israel on Sunday and more Israeli news websites that were previously blocked in the UAE were also able to be viewed on UAE internet connections.

“Many economic opportunities will now open up, and these trust-building steps are important for advancing the countries’ interests.”

The UAE’s two main telecoms operators Du and Etisalat did not immediately respond to requests for comment.

Revenge is best served in the silly season

Coronavirus: Travellers from Cyprus to Estonia to have two week ‘restriction of movement’