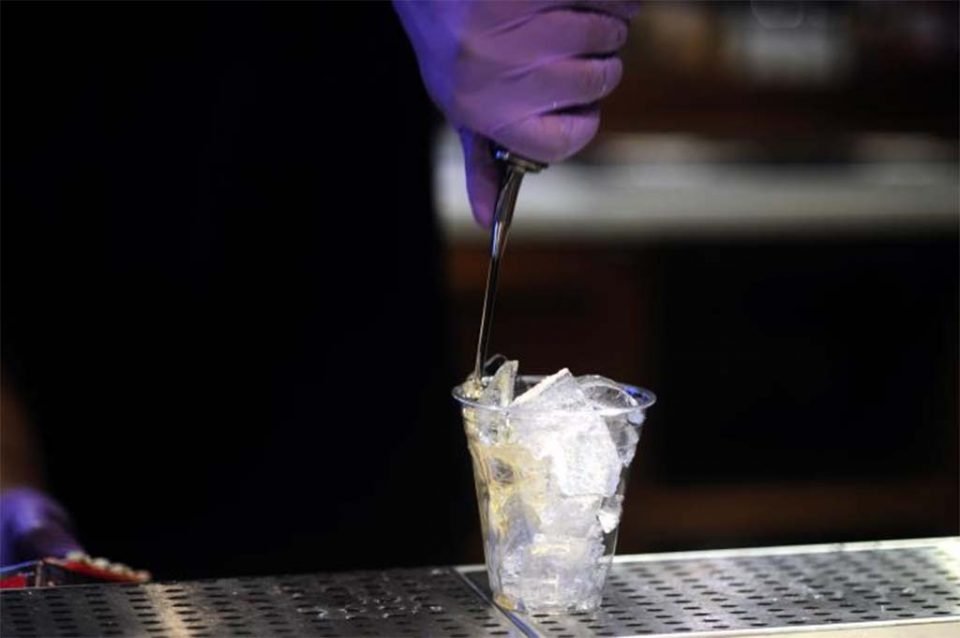 Police reported 17 premises and 37 individuals for breaking coronavirus measures across the island between Sunday and Monday morning.

According to the police, members of the force conducted a total of 1,142 spot checks between 6am on Sunday and 6am on Monday.

Six passengers arriving at Larnaca airport without completing the Cyprus Flight Pass were also reported in the same 24-hour period.