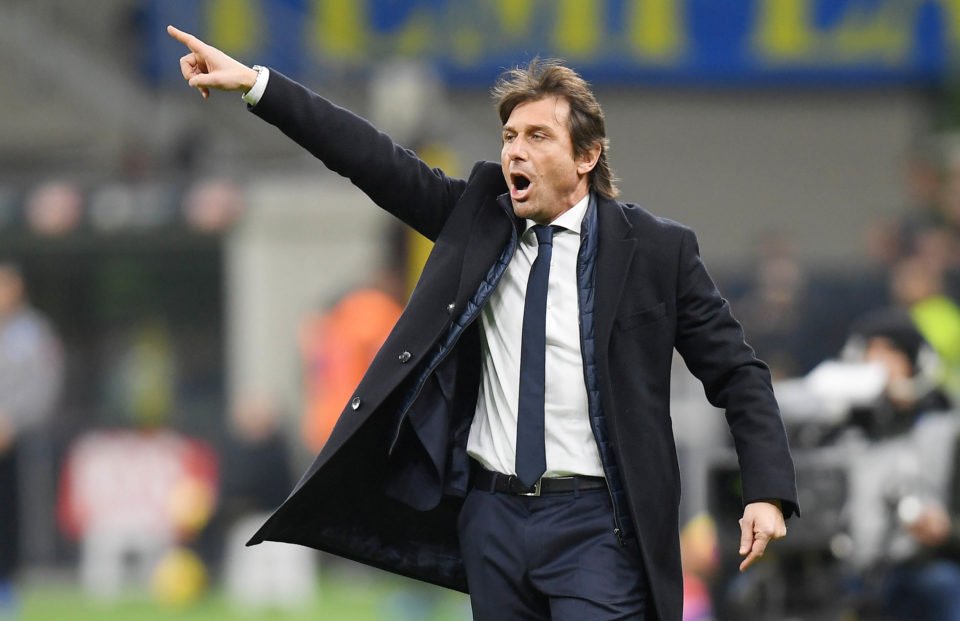 Inter Milan boss Antonio Conte was warned his players that Shakhtar Donetsk pose the biggest threat yet to their hopes of Europa League glory.

The Serie A runners-up face the Ukrainian champions in the semi-finals at the Dusseldorf Arena on Monday evening having dispensed with Spanish side Getafe in the last 16 and German outfit Bayer Leverkusen in the quarter-finals.

However, Conte knows the three-time winners are likely to be pushed even further as they attempt to reach the final once again.

Speaking at his pre-match press conference, he said: “We have a lot or respect for Shakhtar. We are facing a team who have established themselves over the years and we are well prepared.

“[Shakhtar] are the strongest opponents we have faced so far in our Europa League path, but we want to show that there’s a reason that we are in the semi-finals, and our aim is to reach the final.”

For 35-year-old England international Ashley Young, the task ahead is the only focus despite the enticing possibility of a final showdown with former club Manchester United.

Young told www.uefa.com: “Obviously that’s where we want to get to, the final, but we’re not thinking about any opponent or who we’re going to play against.

“Our concentration is on Shakhtar. That’s the next game, that’s what we’re thinking about. That’s where all our focus is.”

Inter head into the last four showdown on the back of a 10-game unbeaten run in all competitions, but Shakhtar’s record without a defeat extends to 11, an illustration of the form which provides cause for Conte’s caution.

Head coach Luis Castro insisted there was an air of calm about his squad as they attempt to make it to the final of the competition they won in 2009, its last season known as the UEFA Cup.

He told his press conference: “I am absolutely calm about the match. We are well aware that this is just another game, but of course we will take it seriously, like any other and with a great desire to get to the final.

“We know that there is a fight with a very strong team, and that is not surprising. We are prepared for this.

“I repeat: there is a very difficult game ahead, but Inter also, I think, will face difficulties. Calmness is our DNA and I am sure that we are fully prepared for the match.”

Castro, as he did before the quarter-final clash with Basel, appeared before the media unshaven, but revealed that down not down to superstition.

He said with a smile: “No, I just left my razor in Kiev and here, we can’t leave the hotel.”