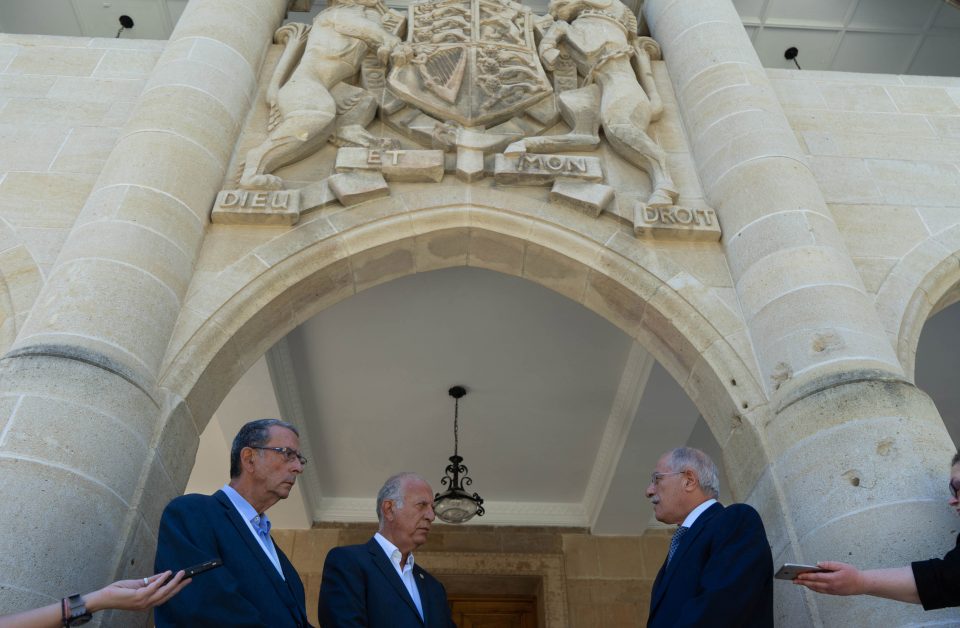 President Nicos Anastasiades is ready to continue negotiations for solving the Cyprus problem and pick up where things left off in Crans Montana, government spokesman Kyriacos Kousios said on Monday.

He was speaking as Morphou Mayor Victoras Hadjiavraam was at presidential palace to deliver a resolution from his municipality, marking 46 years since the city’s occupation.

Receiving the resolution Kousios said the president’s primary aim “is to solve the Cyprus problem which has plagued us for 46 years. A sustainable solution, fair and operational, which ensures human rights and the European acquis.”

Kousios said Morphou’s occupation is a tragic case, just like the occupation of all of Cyprus’ lands and the displacement of thousands of compatriots.

The spokesman said he would hand over the resolution to the president and said he hoped dialogue for a solution could resume soon.

He added that the resolution has already been sent to the five permanent members of the security council, one to parliament and one to the UN.

Lara hailed as one of Europe’s top secluded beaches