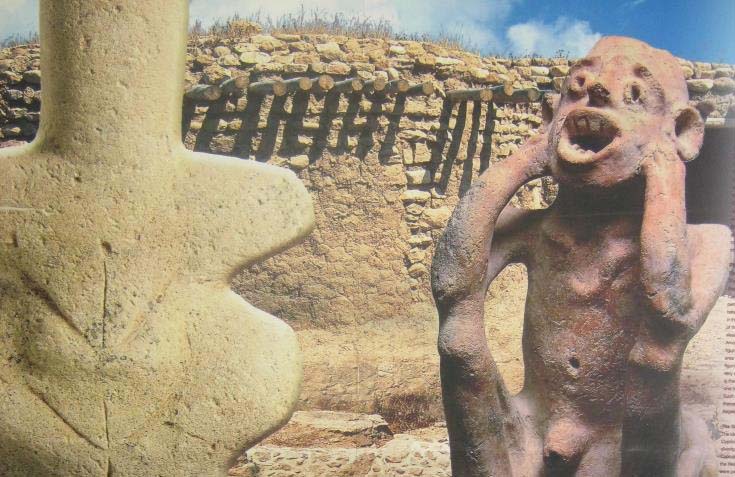 The maintenance and restoration works of the prehistoric houses in Lemba by the department of antiquities and the archaeological research centre has been completed, head of the Lemba community council Thucydides Chrysostomou on Monday.

The restoration works were carried out after the community council warned the prehistoric houses were at a risk of complete collapse due to erosion and adverse weather conditions.

The Chalcolithic settlement is an attraction for thousands of visitors and is one of the most popular archaeological sites in Cyprus, Chrysostomou said.

Dozens of primary and secondary schools make educational trips to the settlement, which as destroyed in 2,400BC and rebuilt by a team of scientists and students from the University of Edinburgh, who started excavations in the area in 1976.

In 2008 the Council of Ministers decided to establish Lempa as the cultural village of Cyprus, as it is the oldest village on the island.

After it became home to the Cyprus College of Art in 1981 the village has also become an internationally known artists’ colony.

Democrats step up pressure against US postal cuts, Pelosi calls lawmakers back to Washington