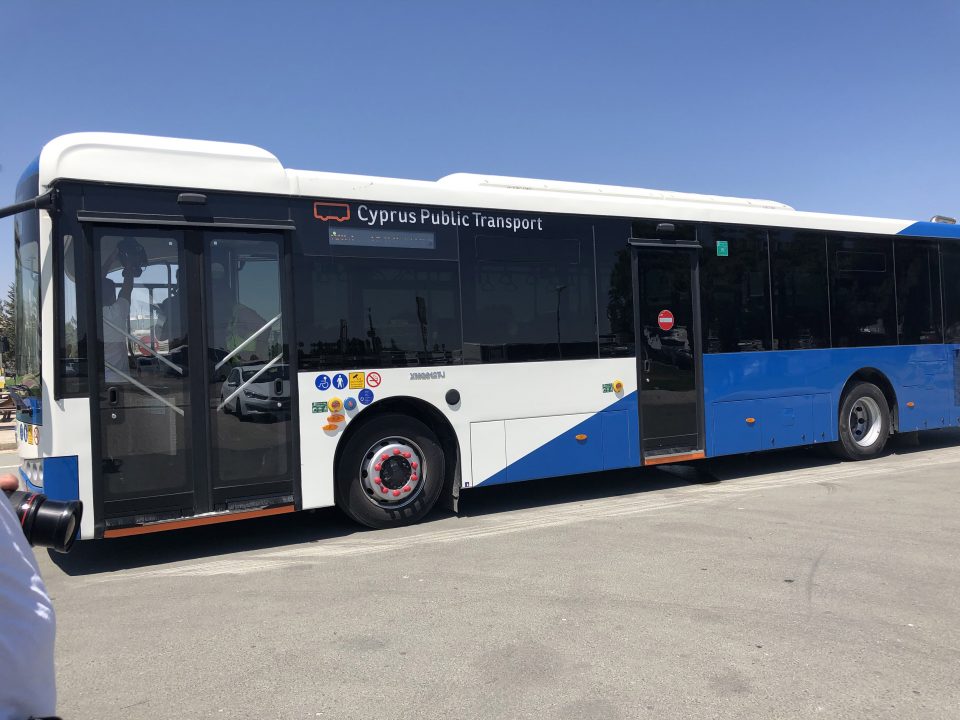 One of the CPT buses

The holders of the 2010-2020 public transport contract, who lost out on some of the concessions for the 2020-2030 period, demanded on Tuesday that the government publish data on the efficiency of the bus company now operating the Nicosia and Larnaca routes.

Calling for transparency, the bus companies urged the transport ministry to immediately disclose data on all outfits operating public transport services on the island.

“We demand the publication of these reports, allowing taxpayers to discern whether quality services are being provided without the wasting of public money. We demand transparency here and now, and zero tolerance to those who cannot operate public transportation,” a joint statement read.

They also demanded answers to a series of questions they had posed to the transport ministry on August 4, and for which they have yet to receive a response.

The statement was made by the previous concession holders of the 2010-2020 contract period. They lost out on the new concessions awarded by the government for the 2020-2030 period, which began in early July.

The date they are calling for relate to vehicle onboard communication services and applications that communicate with one another via GPS receivers and other devices. The most common application is vehicle tracking. Called telematics, they typically map the exact location of a vehicle and the speed at which it is moving.

The coordinating committee said they are ready to publish their own telematics data to prove they operate efficiently, and asked the ministry to likewise release the data for Cyprus Public Transport – the consortium awarded the new contracts for the Nicosia and Larnaca routes.

The bus companies also cited complaints lodged by members of the public being served by Cyprus Public Transport (CPT) regarding delays, cancellations as well as long work hours for bus drivers.

CPT was formerly known as Mlkp (Malta Lines Ltd and Kapnos Airport Shuttle Ltd). They had bid for four bus routes initially, and to date have been awarded and are operating two – Nicosia and Larnaca.

These are the only two tenders for the 2020-2030 period that have been legally resolved out of six services.

In January, the administrative court upheld a prior decision by the government to award the contract for the running of Nicosia bus services, dismissing action brought against that decision by Osel, the holder of the concession since 2010.

The government also decided to uphold the tender for the Larnaca district.

Still in legal limbo are the concessions for the Limassol, Paphos, Famagusta and the intercity routes.

Remote village where people walk on all fours | 60 Minutes Australia