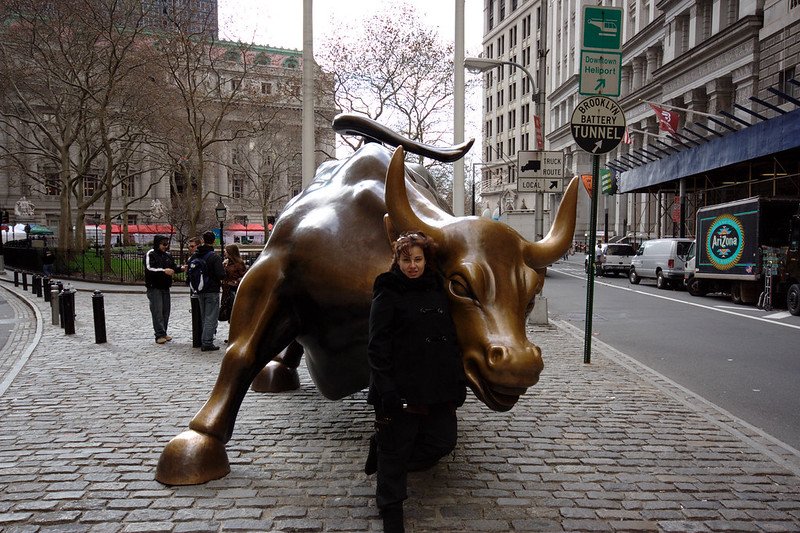 Asian shares climbed to a seven-month peak on Wednesday tracking the S&P 500, which scaled all-time highs driven by ever expanding policy stimulus aimed at cushioning the blow to economies from the coronavirus pandemic.

MSCI’s broadest index of Asia-Pacific shares outside of Japan rose 0.3 per cent, up for a third straight day to 570.80 points, a level not seen since late January.

The gains were driven by Australian shares, up 0.8 per cent and South Korea, which added 0.6 per cent. Japan’s Nikkei nudged up too though Chinese shares started weaker with the blue-chip CSI300 index off 0.7 per cent.

The closely-watched S&P 500 topped an all-time peak reached in February just before the onset of the COVID-19 pandemic drove the benchmark index to lows on March 23. The index has surged about 55% since then.

At just 126 days, that “is the fastest bear market recovery ever,” said Tapas Strickland, economist at Melbourne-based National Australia Bank.

The U.S. Federal Reserve’s intervention in financial markets to maintain liquidity in the midst of the coronavirus pandemic has pushed risk assets to all-time highs and reduced demand for safe-havens, weakening the greenback.

Market optimism was also buoyed by data showing an acceleration in U.S. homebuilding to the most in nearly four years in July, signifying that the housing sector is emerging as one of the few areas of strength.

In addition, hopes of an interim fiscal package were re-ignited overnight with House Speaker Nancy Pelosi indicating a willingness to cut their proposals in order to seal a deal, NAB’s Strickland noted.

Markets were also paying close attention to minutes from the Fed’s recent meeting due later in the day “for any hints on what the Fed could announce regarding forward guidance come September,” Strickland said.

The Fed has cut rates to near zero to bolster business through the pandemic, sending the dollar to a 27-month low.

The dollar index was last unchanged at 92.23 from above-100 in March. The safe haven Japanese yen was a tad firmer at 107.51 versus the greenback.

Motorcyclist in critical condition after crash