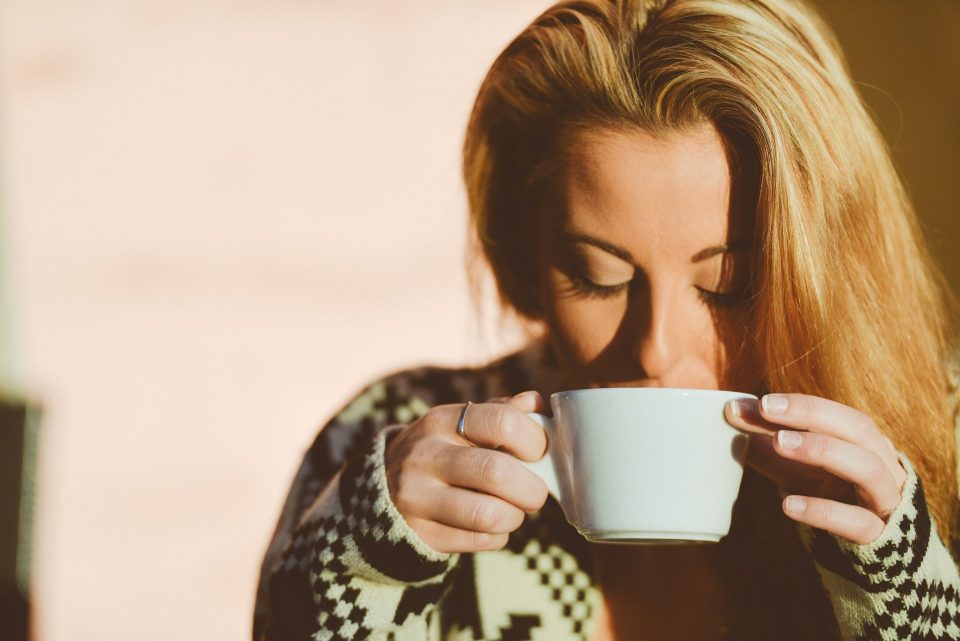 Image by stokpic from Pixabay

Coffee is often loaded with calories, or rather people tend to order drinks which aren’t all that healthy. Fortunately, there are other ways than just going with unsweetened, unflavored coffee. If you’re looking to make a healthy, but tasty, homemade coffee at home then you’re in the right place, read on!

1. Vanilla Almond Coffee
For those who are looking to stay near their black coffee, but just get a hint of flavor, it’s easy to whip up a vanilla almond coffee in the comfort of your own home.

What you want to do is use extracts in sparing amounts. Combining them gives a delicious, easy flavor and it doesn’t take up much of your morning. Being able to create your coffee without disrupting your morning routine makes this one stand out.

It will take some experimentation to accommodate your taste buds, however. You should add the extracts in small amounts until you’ve achieved the flavor you want, then just write it down and you’re good to go with a quick, low-calorie coffee without disrupting your morning business!

2. Homemade Cinnamon Mocha
While it’s not quite as easy as our first recipe, it’s not complicated to get yourself a homemade cinnamon mocha.

The first step is to add ½ to ¾ of a teaspoon of cinnamon to the coffee while it’s being made.

While the coffee brews you’ll want to heat up milk, a square of baking cocoa, and a bit of vanilla extract together. You can save this creamer for later if you’d like, but it’s best right off the stove.

After that, just add it like you would any other creamer. When you’re done you’ll have something that rivals a good coffee shop mocha… without any difficulty. Give this one a shot if you have a bit of time in the morning, it’s a great way to start the day off right.

3. “Bulletproof” Coffee
While the creator’s claims may not be all they’re cracked up to be, Bulletproof coffee is delicious and compatible with a keto diet. No carbs necessary.

Brew your coffee as normal, then you’ll be mixing in butter and a bit of coconut oil. To each cup you’ll want to add 1 tablespoon of grass-fed, organic, unsalted butter and 1-3 teaspoons of coconut oil. A splash of vanilla extract is sometimes used as well.

It’s a bit hard to dissolve. Make sure you have the right equipment to mix it all together for the best end result.

The quick boost of calories from the healthy fats is said to boost brain performance in the morning. Either way, it’s great and might just be one of the healthiest ways to drink coffee. Especially if you’re also prone to skipping breakfast.

4. Protein Shake Smoothie Coffee
If you’re into fitness, then chances are you’ve seen flavored protein powders around. They can make for amazing coffee if you’re willing to do a little bit of extra work.

The two main flavors that people will find useful are chocolate and vanilla. Both of them blend well into the coffee’s overall body of flavor. In either case, it’s relatively easy to make.

The main problem that most people have is that the coffee doesn’t always readily dissolve protein powders. To make it easier on yourself, you should make sure that the coffee is hot and add the whey protein to half your cup of coffee. Then stir it vigorously before filling up the rest of the cup.

Alternatively, just use a blender.

In either case, it’s a healthy coffee that’ll give you the protein you need to get moving. That’s hard to argue with!

You’ll want to add about ¼ cup of cashews to your coffee. Stick them in a high powered blender and have at it. Keep going until you have a homogenous mixture, lest you end up with chunks of cashew in your morning joy.

Once that’s done? You’ll be surprised. Just give this one a try, since drinking is believing in this case.

It may not replace Starbucks in your life, but the ability to create healthy coffee at home isn’t that far away.

All you really need to do is make sure that you’ve got an idea of what you want and the willingness to experiment until you get it right. In the end, it’s a great way to have fun in the kitchen and shed some of those extra calories.

So, which are you going to try first?

Why modern art is so expensive

Neglecting your feet? Time to take them seriously

Plant of the Week: Popular houseplant used by members of Spanish inquisition