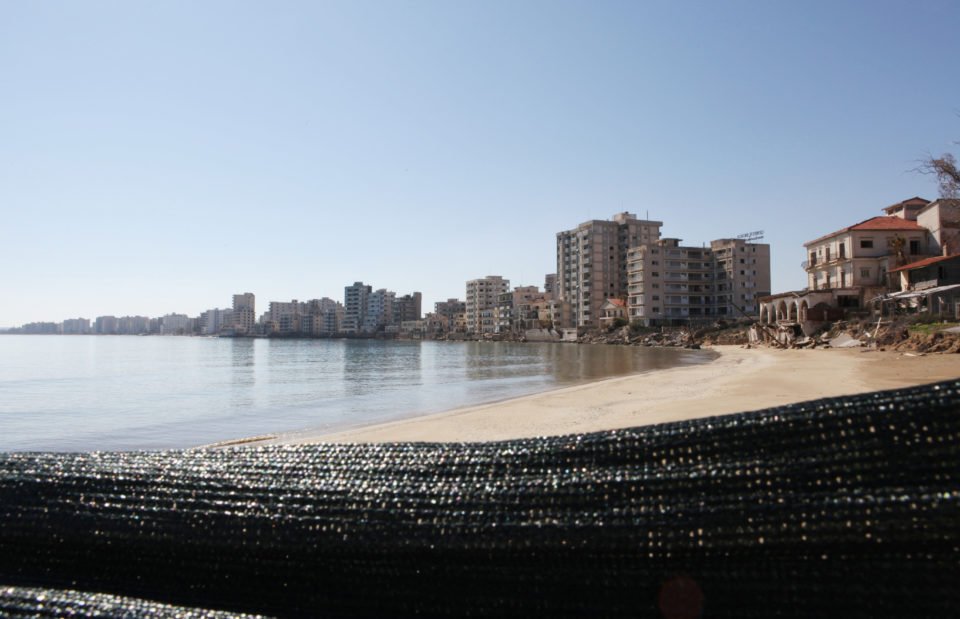 Famagusta Mayor Simos Ioannou on Thursday called for the restart of Cyprus talks as soon as possible in order to avoid Turkish plans to open Varosha.

He said the government needed to have a plan A and B for Famagusta so that if Turkish plans could not be averted, there could be an appropriate reaction.

“After the election of the Turkish Cypriot leader, talks need to definitely start,” he said.   The elections in the north are due to take place in October having been postponed due to the pandemic.

Ioannou said it was important to avert Turkish plans to open Varosha as it would be difficult to be in a dialogue while the other party was creating faits accomplis.

Expressing his concern, Ioannou said if things remained stagnant the Turkish side would move forward and open Varosha.

On Wednesday, in an interview with CNN Turk, ‘deputy prime minister’ Kudret Ozersay said the Greek Cypriot side was worried because opening Varosha would create a situation much better than the current one.

Commenting on statements made by President Nicos Anastasiades that opening Varosha would end Turkey’s progress in joining the European Union, Ozersay said he was overshooting his influence.

“Do they [the Greek Cypriots] want it to remain a ghost town?” he said.

Opening Varosha would be in line with international law, and respect property rights, and take into consideration the rights of the previous owners, he said.

He added: “They [the Greek Cypriots] do not want to see that the two communities can have relations.”

Last week, Anastasiades said violation of the status of Varosha, the fenced-off area of the occupied town of Famagusta, will be the cause of interruption of Turkey’s European course.

He called on Ankara to consider the cost of taking such an action.

Earlier this year, the Turkish Bar Association organised a round table meeting, which was held in Varosha for the first time since 1974 and was attended by Turkish Vice President Fuat Oktay and Turkish Justice Minister Abdulhamit Gül, among others. Oktay stated that Varosha belongs to the illegal Turkish Cypriot regime and took part in a tour of the fenced-off part of Famagusta.

Anastasiades has protested in writing to the UN Secretary-General, the five UN Security Council permanent members, the European Council President and German Chancellor, whose country presides over the EU in the second half of 2020 outlining Turkish provocative actions in violation of UN Security Council on Varosha. He stressed that it is necessary to take steps and/or sanctions to put an end to Turkish threats and to facilitate the resumption of Cyprus reunification talks as soon as possible.

Anastasiades’ letter also proposes the establishment of an international committee of experts with the participation of Famagusta residents, Greek Cypriots and Turkish Cypriots, to evaluate the situation in Varosha, so that it may be returned to its legitimate residents.

The dogs helping us live with vultures